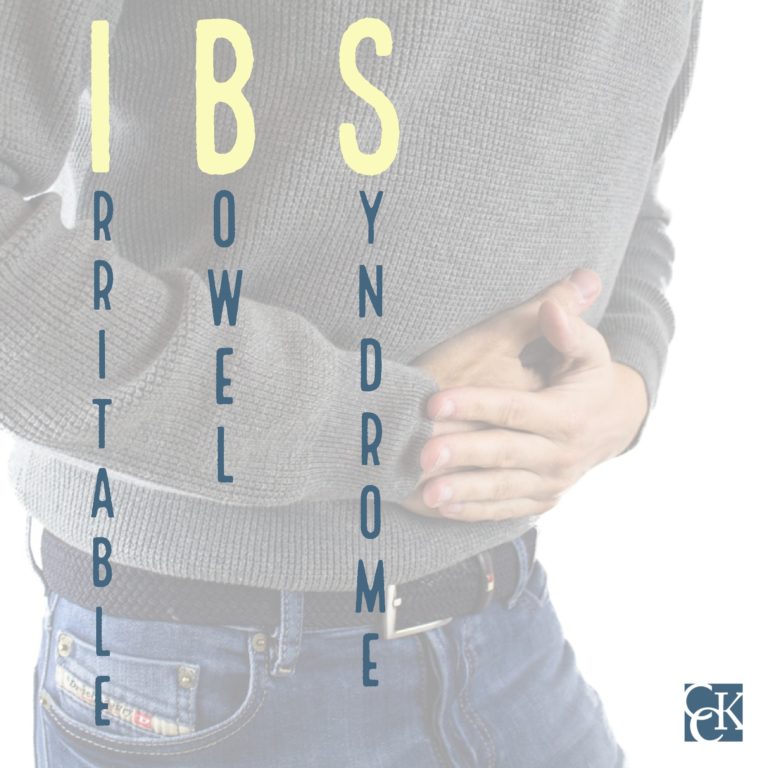 What Is Irritable Bowel Syndrome (IBS)?

Irritable Bowel Syndrome (IBS) is a disorder that affects the large intestine and can cause stomach cramping, pain, diarrhea, gas, or constipation. IBS is a chronic condition that impacts a large number of veterans.  The exact causes of IBS are not known but triggers can include stress and eating certain foods. As mentioned, these can be triggers for IBS episodes but are not known to cause IBS itself.

How Does the VA Rate Irritable Bowel Syndrome?

The VA rates Irritable Bowel Syndrome under 38 C.F.R. 4.114 diagnostic code 7319 for Irritable Colon Syndrome (spastic colitis, mucous colitis, etc.). The VA characterizes IBS as mild, moderate, or severe under the rating criteria and includes symptoms to help figure out which rating a veteran’s IBS falls under.

In order to qualify for the 10% criteria, the Irritable Bowel Syndrome must be considered moderate with “frequent episodes of bowel disturbance with abdominal distress.” Similar to “occasional episodes,” the VA does not define what it considers as “frequent episodes” of IBS. Bowel disturbance can be considered episodes of diarrhea or severe gas and bloating.

The highest rating for IBS is 30% and is characterized as severe with “diarrhea, or alternating diarrhea and constipation, with more or less constant abdominal distress.” This is the highest rating you can get for IBS through the VA and veterans must show that their IBS causes them to be almost constantly in pain. For veterans with daily IBS episodes of diarrhea, constipation, or severe gas and bloating, this could be the most appropriate rating.

Severity and frequency of IBS symptoms vary from person to person so you should always tell the VA clearly what your symptoms are and what is considered “severe” for your IBS. Irritable Bowel Syndrome can be severe at times and then disappear completely at other times, so it is important to clearly outline your symptoms and frequency of episodes when you apply for service connection or an increased rating.

Irritable Bowel Syndrome is not considered a VA presumptive condition, meaning the VA does not consider IBS to be caused by such things as Agent Orange or ionized radiation exposure, or exposure to contaminated water at Camp Lejeune.