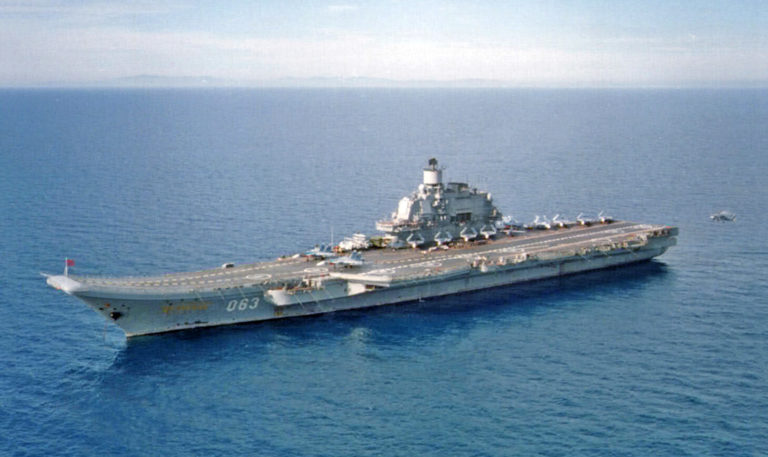 In 1991, the Agent Orange Act established a process and procedure for adding conditions to the list of presumptive conditions associated with herbicide exposure and outlined the definition for those eligible for the presumption.  The Act also set forth many requirements that VA must adhere to.  Specifically, the Act required VA’s Secretary to contract with the IOM to submit a report every two years, at a minimum, that reviews and summarizes the link between exposure to herbicides during service in Vietnam and certain diseases.  Ultimately, the IOM must determine if there is a statistical association between exposure to herbicides and a specific disease, and if there is evidence of a causal relationship.  If so, presumptive service connection is warranted.

In February of 2002, VA added a requirement in its internal policy (i.e. M21-1 Manual) that a veteran must prove that he or she set foot on the landmass of Vietnam, or entered an inland waterway, in order to receive presumptive status.  From here, VA began denying presumptive service connection for herbicide-related illnesses to Blue Water Navy veterans who served in the offshore waters.

Haas v. Peake at the Court of Appeals for Veterans Claims (CAVC) – August 2006

In August of 2006, the CAVC issued a decision in the case Haas v. Peake, stating that the VA regulation providing for presumptive service connection for herbicide exposure must include veterans with “service in the waters near the shore of Vietnam, without regard to actual visitation or duty on land in the Republic of Vietnam”.  The issue addressed in this decision involved what service in the “Republic of Vietnam” meant in the Agent Orange Act of 1991.  Haas argued that Congress used the phrase “Republic of Vietnam” as it related to international law, in which the territory of a country includes the twelve nautical miles seaward of the demarcation line.  Importantly, this interpretation would have included Blue Water Navy veterans.  The CAVC originally ruled in favor of Blue Water Navy veterans in this decision.

Haas v. Peake at the United States Court of Appeals for the Federal Circuit – May 2008

In May 2008, the United States Court of Appeals for the Federal Circuit overturned the CAVC’s decision.  Specifically, the Federal Circuit ruled that a veteran who never went ashore from the ship on which he served in Vietnamese coastal waters was not entitled to presumptive service connection.  This ruling was in favor of VA and continued VA’s interpretation of its regulation of the presumption of exposure to exclude Blue Water Navy veterans.

Board of Veterans’ Appeals Denial in Procopio’s Case – July 9, 2015

Alfred Procopio is a Blue Water Navy veteran who served off the coast of Vietnam from November 1964 to July 1967 during the Vietnam War.  He was denied entitlement to service connection for prostate cancer and diabetes mellitus as due to Agent Orange exposure twice by the Regional Office in an April 2009 Rating decision and an October 2009 Statement of the Case.  Mr. Procopio appealed to the Board, but was again denied in March of 2011.  Following this denial, Mr. Procopio appealed to the CAVC for the first time.  In October of 2012, his case was vacated and remanded due to the fact that he was not provided with an adequate Board hearing.  Nonetheless, the Board denied him again in July of 2015, finding that the competent and credible evidence of record is against a finding that he was present on the landmass or the inland waters of Vietnam during service.  Therefore, he was not presumed to have been exposed to herbicides, including Agent Orange.  Mr. Procopio once again appealed the Board’s denial to the CAVC.

The Court agreed with VA, concluding that because the Board reasonably found that he was not directly exposed to Agent Orange and reasonably found that his prostate cancer and diabetes mellitus were not otherwise linked to his active military service, a denial of service connection was warranted.  Mr. Procopio appealed his case to the next superior court: The United States Court of Appeals for the Federal Circuit (Federal Circuit).

Procopio at the Federal Circuit: Oral Argument – May 4, 2018

In the midst of the Procopio case, Representative Phil Roe, Chairman of HVAC, introduced new legislation to expand access to VA disability benefits under VA’s Agent Orange presumption to Blue Water Navy veterans.  The Blue Water Navy Act will allow this group of veterans to claim service connection for Agent Orange-related conditions under VA’s regulation of presumption for Agent Orange exposure.  On May 7, 2018, the Act passed with full bipartisan support and 329 cosponsors.  It then proceeded to the full House of Representatives.

Procopio at the Federal Circuit: Order for Supplemental Briefing – May 21, 2018

On May 21, 2018, the Federal Circuit issued an order for supplemental briefing, asking the two parties to answer the following question: “What is the impact of the pro-claimant canon on step one of the Chevron analysis in this case, assuming that Haas v. Peake did not consider its impact?”.  Here, Chevron sets forth a two-step framework for interpreting a statute, like 38 USC § 1116 in this case.  The parties were required to file a response by June 4, 2018, limited to fifteen pages.

The Blue Water Navy Act was passed unanimously by the House of Representatives.

On August 2, 2018, the Senate Veterans Affairs Committee held a hearing regarding the Blue Water Navy Act.  VA expressed its opposition to the bill, stating that there is still a lack of credible scientific evidence to support that Blue Water Navy veterans were exposed to herbicides during their service at sea.  The bill remains stalled in the Senate.

Procopio at the Federal Circuit: Order to Hear the Matter En Banc – August 16, 2018

On August 16, 2018, the Federal Circuit decided that it could not apply the pro-claimant canon construction at step one of Chevron and allow Haas to be overturned without going en banc.  Therefore, it issued an order to hear the matter before all judges of the court and then make its decision.

The en banc oral argument took place on December 7, 2018 at the Federal Circuit in Washington, D.C.

On May 14, 2019, in a unanimous decision, the House of Representatives passed the Blue Water Navy Vietnam Veterans Act.  It will now go before the United States Senate.

On June 26, 2019, President Trump signed the Blue Water Navy Veterans Act officially into law.  This is a major victory for all servicemembers who served during the Vietnam Era.  These Blue Water Navy veterans are now able to access healthcare and receive disability compensation benefits from VA.

On July 1, 2019, VA Secretary Wilkie has issued a stay on all cases affected by this law until at least January 1, 2020.  The stay applies all pending cases as well as any claims filed until the stay is lifted.