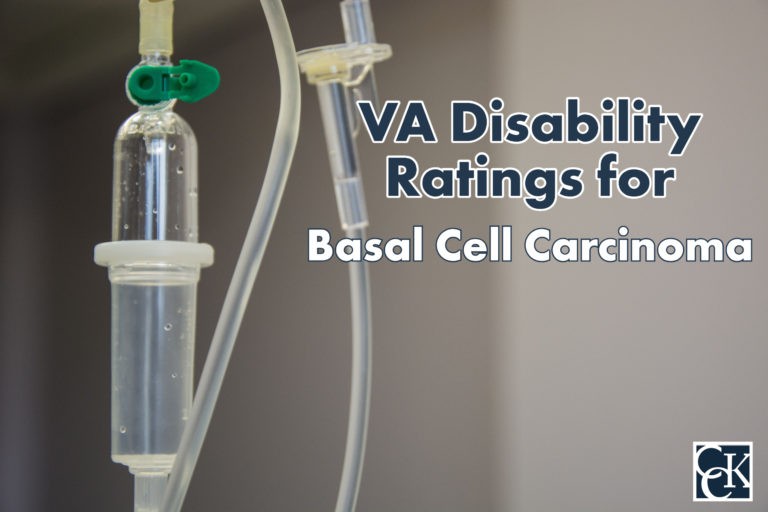 What is Basal Cell Carcinoma?

Basal cells are one of the three types of cells which exist in the top layer of skin.  As new basal cells are formed, the old ones shed.  When the DNA of these cells is damaged by exposure to ultraviolet (UV) radiation, the basal cells in the outermost layer of skin can begin to grow uncontrollably.  UV radiation can come from the sun or even indoor tanning.

To diagnose basal cell carcinoma, a doctor may perform a physical exam and inquire about a person’s medical history.  When diagnosing this skin condition, a person may also be referred to a dermatologist, a doctor who specializes in identifying and treating skin diseases.

There are various forms of treatment which may be used to remove basal cell carcinoma.  The method of treatment used can be dependent upon a person’s age and general health, as well as how big the tumor is and where it is located.

Some forms of treatment which may be used include surgery, radiation therapy, and chemotherapy.  Cryotherapy may be used for some small tumors while immunotherapy can be used for more advanced basal cell cancers.

In the instance of presumptive service connection, the veteran will not necessarily need a nexus linking the veteran’s in-service occurrence with their basal cell carcinoma.

The exam will usually be performed by a VA physician or a VA contracted physician.  Before the exam, the examiner will review the veteran’s c-file.  This will contain any documentation that has previously been submitted to VA, as well as the veteran’s medical and service records.  During the exam, the examiner may physically exam the veteran, particularly the areas of the skin which may be affected by basal cell carcinoma.

The veteran may also use a DBQ, or Disability Benefits Questionnaire, to bolster their claim.  A Disability Benefits Questionnaire is a form created by VA for veterans to use to address important aspects of their condition, such as symptoms, severity, possible causes, and relation to other disabilities.  The veteran may also have their private doctor fill out a DBQ for them.  In claims for basal cell carcinoma, a dermatologist who treats the veteran for their condition may be able to provide more detailed insight into the veteran’s cancer.

For skin conditions, VA uses 38 CFR § 4.118, Diagnostic Codes 7800-7833 to issue ratings.  For some conditions, ratings are given based upon how much skin is affected.

The General Rating Formula for the Skin, included in 38 CFR § 4.118, is used to rate the majority of skin conditions:

Veterans who have been exposed to military burn pits during their service may have gone on to develop basal cell carcinoma as a result.

Military burn pits are large areas of land where the military and its contractors incinerated waste.  Following 9/11, the United States military used burn pits as part of its waste disposal protocol in places such as Iraq and Afghanistan.  The practice was effective in reducing large quantities of waste, but the pits emitted plumes of toxic smoke.  The following materials have been linked to military burn pits:

Is there Presumptive Service Connection for Military Burn Pit Exposure?

At this time, there is little conclusive research on the long-term health impacts of burn pits.  One of the toxins released by burn pits is called TCDD, one of the major toxins in Agent Orange.

Veterans with multiple conditions may have a combined rating which would make them eligible for TDIU.  As a result, veterans who receive a rating for their basal cell carcinoma may be able to receive compensation at the 100 percent rating level through TIDU.

Getting Help with Denied VA Claims Based on Basal Cell Carcinoma

Veterans who were exposed to military burn pits and developed basal cell carcinoma as a result of their service may feel frustrated that VA does not recognize the condition as presumptive.  As such, an accredited representative or lawyer may be able to assist veterans who are trying to become service-connected.

The VA disability lawyers at Chisholm, Chisholm & Kilpatrick may be able to help with your appeal for disability benefits based on your basal cell carcinoma.  For a free case evaluation, call our office at 800-544-9144.