What Is the VA’s Burn Pit Registry? 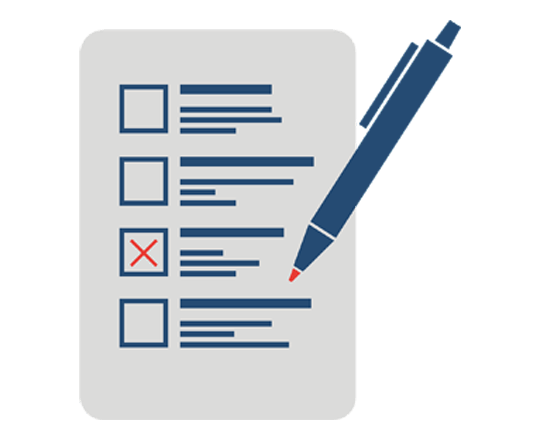 VA’s Airborne Hazards and Open Burn Pit Registry is an online database for veterans and service members “to document their exposures and report health concerns.”  Types of exposures noted in the registry include burn pits, oil well fires, and general pollutions such as sand, dust, and other airborne particles. The registry began in June 2014 and was put in place through an act of Congress.

What Are Burn Pits?

The largest burn pit was located at Joint Base Balad and spanned over 25 acres of land at its largest.  It is estimated that nearly 147 tons of waste were burned here per day.

The long-term health effects of burn pits are not currently well-understood. This is partly due to the lack of comprehensive studies of those exposed to burn pits.  The burn pit registry aims to collect data on those exposed and conduct studies with veterans who participate in the registry to better understand the health impacts of their exposures.

What Health Problems Are Caused by Burn Pits?

Breathing in smoke from a burn pit can cause a wide range of health problems.  Symptoms of exposure to smoke from military burn pits may include:

These symptoms may present soon after exposure or take years to develop.

Additionally, the below conditions can be linked to burn pit exposure:

This list, however, is not exhaustive.  If you have been diagnosed with a condition that is not on this list that you believe it linked to burn pit exposure, you could still be eligible for service-connected compensation.

Who Can Participate in the Burn Pit Registry?

According to the VA’s website, veterans who served in the following are eligible to participate:

Participating in the registry is free and is not required in order to receive either VA healthcare or VA disability benefits.  According to VA’s website, the burn pit registry is based on veterans’ recollection of service, not their service records.  Only veterans and service members are allowed to participate; family members are not eligible.

What Is the Registry Used For?

VA uses the data that veterans and service members voluntarily provide in the registry to analyze and report on health conditions that could be related to the various environmental exposures encountered during deployment.

VA then uses this information to better provide healthcare to veterans who were exposed during deployment, and to better address claims for disability benefits for these conditions.

Research on the long-term health effects of exposure to military burn pits is currently limited.  The registry allows VA to look at a wide range of data from service members who were exposed and draw conclusions about the impact of military exposures.

What Do I Need for the Registry?

First, you need to qualify to participate in the registry as outlined above.  VA’s website estimates that completing the survey takes 40 minutes.  The registry asks questions about the veteran’s deployment and where they were stationed, their current and past health issues, occupational and residential history, exposures during service, home life and environment, and health care.

The registry requests information about a wide range of areas to get a comprehensive picture of a veteran’s habits and lifestyle to determine how their service, as well as their pre-deployment and post-deployment life, could impact their health.

Veterans who participate in the registry can schedule an optional in-person evaluation with a VA medical provider to discuss their conditions and concerns about exposures.

What About Other Exposures?

Burn pits were not the only pollutants that veterans and service members could have been exposed to while serving in the Southwest Asia theater of operations.

Below are other substances that were found in air samples from Joint Base Balad, which have been known to create significant health risks:

VA seeks to use the registry to better understand exposures to particulate matter, environmental exposures, and chemicals in addition to burn pits.