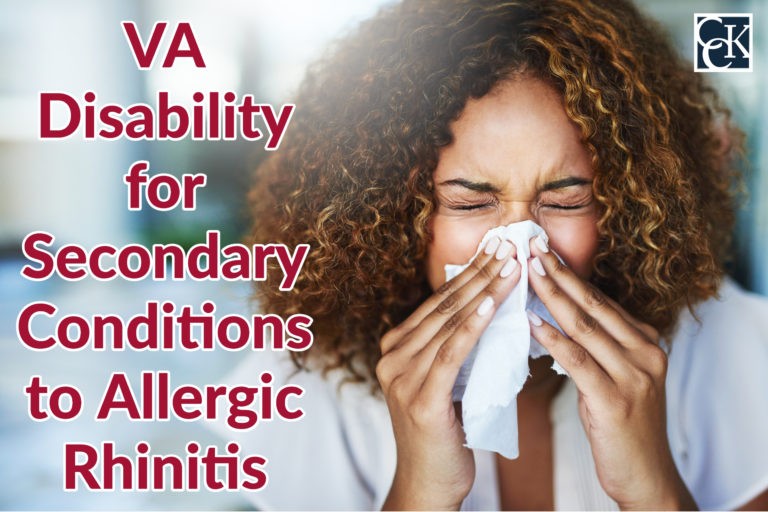 What is Allergic Rhinitis?

There are two types of allergic rhinitis: seasonal and perennial.  Seasonal allergies typically occur during spring and fall and are in response to outdoor allergens, like pollen.  Conversely, perennial allergies can occur year-round at any point during the year and are usually a response to indoor allergens like dust mites and pet dander.

Prolonged exposure to certain allergens can also trigger allergic rhinitis symptoms, as well as cause symptoms such as headaches and fatigue.

How Do Doctors Diagnose Allergic Rhinitis?

To diagnose allergic rhinitis, healthcare providers will usually perform a physical examination and ask about your symptoms.  This also helps determine the type of allergic rhinitis the person has.

Allergy testing, such as skin testing, may reveal the substances that trigger your symptoms.  A complete blood count (CBC) test, called the eosinophil count, may also help diagnose allergies.

The best treatment for rhinitis is to avoid the substances or environments that cause symptoms.  However, medicine may also be prescribed by a doctor depending on symptoms and severity.  Medications for allergic rhinitis include antihistamines, corticosteroids, decongestants, sublingual immunotherapy treatment, and allergy shots.

To become primary service connected for allergic rhinitis, veterans need to submit VA Form 21-526EZ to VA, as well as proof of:

In order to establish secondary service condition for a condition caused or aggravated by allergic rhinitis, veterans will use the same form they used when filing for primary service connection (VA Form 21-526EZ), but they will also need to submit:

In August 2021, VA announced that claims for allergic rhinitis would be processed on a presumptive basis based on presumed particulate matter exposures.  However, veterans are only eligible for this presumption if they meet the following criteria:

How Does VA Rate Allergic Rhinitis?

If you believe the severity of your allergic rhinitis is not accurately reflected in the rating criteria, you may be eligible for an extraschedular rating.  An extraschedular VA disability rating may be warranted for veterans who experience unique or especially severe symptoms of a service-connected condition.

TDIU is a monthly benefit that compensates veterans at the 100 percent rating level if they are prevented from obtaining or maintaining employment because of their service-connected disabilities.

Secondary conditions to allergic rhinitis can help a veteran met the eligibility requirements for TDIU.  There are two forms of TDIU for which veterans can be eligible:

Ratings given for secondary conditions to allergic rhinitis can help a veteran reach the 70 percent rating minimum to be eligible for schedular TDIU. Getting Assistance with Secondary Conditions to Allergic Rhinitis

Claims for secondary service connection can sometimes be challenging, but veterans should know they do not have to go through the process alone.  An accredited representative can submit evidence to VA on your behalf, as well craft skilled arguments and manage VA’s deadlines for appeal if your initial claim was denied.  If you need an accredited representative to help you secure secondary service connection, contact our office today.