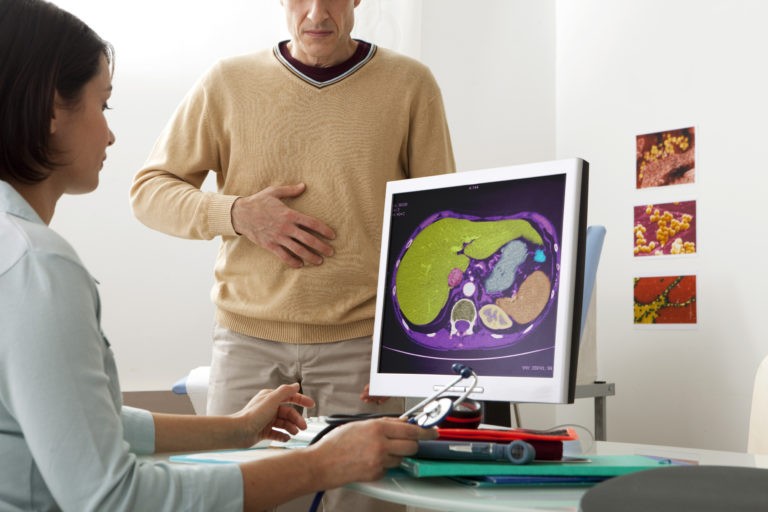 Veterans exposed to Agent Orange and later develop liver cirrhosis may qualify for VA disability benefits if they can prove a relationship between exposure and their disability.

VA lists several conditions that are associated with exposure to Agent Orange, all of which can be found listed on its website:

VA has a presumption for veterans who were exposed to Agent Orange in the following areas and developed one of the associated conditions listed above:

For presumptive service connection, veterans do not need to provide a medical nexus to prove their claims to VA.  Instead, veterans must only provide the following: (1) a diagnosis for a condition associated with Agent Orange exposure (see previous section); and (2) evidence that they served at a qualifying location during one of the specified time periods (listed above).

What is Liver Cirrhosis?

Generally speaking, cirrhosis is a late stage of fibrosis (i.e., scarring) of the liver caused by many forms of liver diseases and conditions (e.g., hepatitis, chronic alcoholism).  Each time an individual’s liver is injured or damaged, it tries to repair itself, during which process scar tissue forms.  As cirrhosis progresses, additional scar tissue forms, thereby making it difficult for the liver to function.  In severe cases, advanced cirrhosis is life-threatening.

Although the liver damage done by cirrhosis generally cannot be undone, if the condition is diagnosed early and the cause is treated, further damage can be limited.  Symptoms of liver cirrhosis include the following:

Liver Cirrhosis and Exposure to Agent Orange and Other Herbicides

Although VA does not presume liver cirrhosis is caused by Agent Orange exposure, direct service connection (described above) may still be warranted.  In a direct service connection case, it is crucial for the veteran to obtain a strong medical nexus opinion and submit relevant evidence.  For example, there are several reports of changes in liver enzymes among workers occupationally exposed to the contaminant TCDD (Institute of Medicine, 1994, p. 686).  Such research may be helpful in establishing the medical nexus evidence to win the claim.