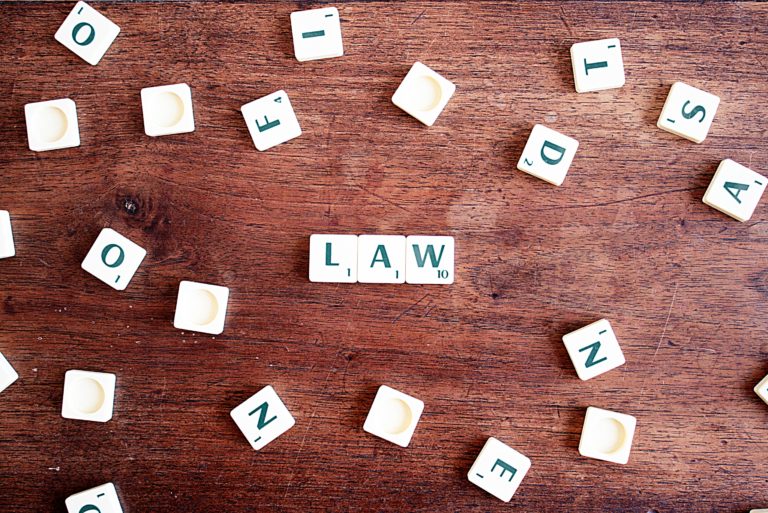 There are two main places where laws and regulations regarding veterans’ benefits are outlined. They are the United States Code (USC) and the Code of Federal Regulations (CFR). Veterans may be familiar with these from seeing them mentioned in VA decisions. In this blog, we look into how they are different and where veterans should look for certain rules and laws that can be helpful for the VA claims.

The United States Code (USC) is made up of the official federal statutes of the United States, and contains 53 titles. It includes laws passed by Congress, also called statutes.

USC Statutes that Veterans Should Know

There are many, many statutes outlined in the USC that pertain to veterans benefits. However, to give examples of how the USC is important for veterans in their claims for benefits, we outline some statutes that veterans should know.*

USC § 1116, presumption of service connection for diseases associated with herbicide exposure and the presumption of exposure for veterans who served in the Republic of Vietnam

This statute outlines the conditions that VA is to recognize as associated with herbicide exposure as it pertains to presumptive service connection. It also states that veterans who served “in the Republic of Vietnam during the period beginning on January 9, 1962, and ending on May 7, 1975” are presumed exposed to herbicides.

This statute outlines factors that disqualify veterans from receiving VA benefits such as receiving a discharge or dismissal by reason of a sentence of a general court-martial.

*Veterans should keep in mind that these are just a few examples of statues in the USC, and the USC contains statutes pertaining to many aspects of the VA disability system.

The Code of Federal Regulations (CFR)

Regulations can also be worded differently than their corresponding statute since they are VA’s practical implementation of the statutes.

Regulations Veterans Should Know from 38 CFR

Title 38 of the CFR pertains to pensions, bonuses, and veterans’ relief. The regulations in Title 38 of the CFR are what guide VA in the process of making decisions on claims for VA disability compensation. Title 38 covers all aspects of the VA disability process, however, we outline some regulations that veterans should be familiar with for their claims for VA benefits.**

This regulation states that VA benefits are not payable to a veteran, or a veteran’s dependents for dependency and indemnity compensation, unless the veteran received a discharge under conditions other than dishonorable.

This regulation is frequently referred to as the Benefit of the Doubt doctrine, and it holds that if there is an approximate balance of positive and negative evidence for a veteran’s claim, the benefit of the doubt goes to the veteran. In practice it means that if there is as much evidence against a claim as there is for a claim, VA is supposed to decide in favor of the veteran.

VA’s duty to assist is part of the non-adversarial nature of the VA claims process. 38 CFR § 3.159 outlines VA’s duty to assist veterans in their claims for disability benefits, including what that duty consists of and when it is triggered.

*Veterans should keep in mind that these are just a few examples of statues in the USC, and the USC contains statutes pertaining to many aspects of the VA disability system.

**Veterans should keep in mind that these are just a few examples of regulations in the CFR, and the CFR contains regulations pertaining to many other aspects of the VA disability system.