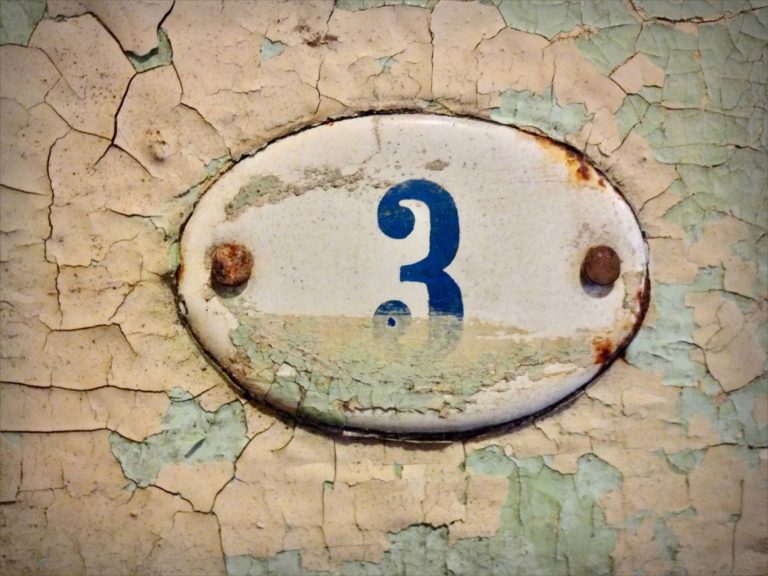 2019 will certainly bring significant change to the world of veterans’ benefits. VA’s reformed appeals process is set to take effect in February of this year. The Supreme Court is going to decide two VA Law-related cases as well. These events are momentous and rare, so our team found it important to explain what they might mean for veterans, their families, and advocates. 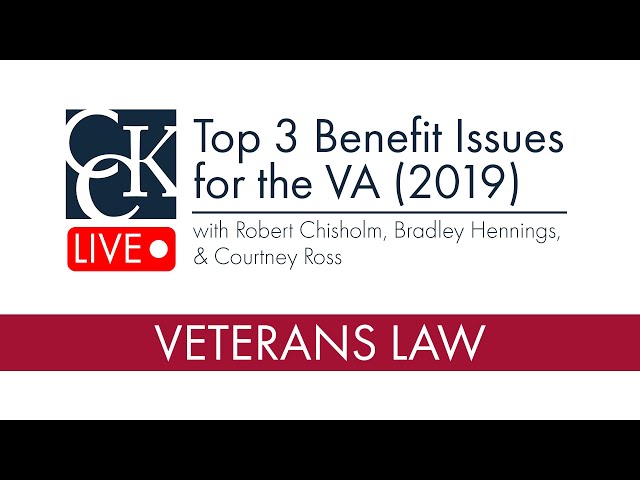 The way VA processes veterans’ disability compensation appeals has been overhauled by the Veterans Appeals Improvement and Modernization Act of 2017. The intent behind this law was to make the procedural process of adjudication faster and more efficient, ideally reducing the backlog that has plagued the Veterans Benefits Administration for years.

Under the current Legacy system, there is one claim stream that all appeals must go through. Starting in February 2019, the new VA appeals process will be implemented and all new claims will be processed in it. Under the reformed system, veterans have three appeal options which we will refer to as “lanes”:

Note: We encourage veterans to contact their accredited representatives prior to selecting a lane.

As a result, VA adjusted its interpretation of “inland waterways” in the Adjudication Procedures Manual M21-1, the manual in which VA publishes its policies for resolving benefits claims. This new interpretation stated that only veterans who served with “boots on the ground” or served in the country’s inland waterways, specifically “fresh water rivers, streams, canals, and similar waterways” would be included in the Agent Orange presumption—but not those who served in “ocean waters and related coastal features.”

This interpretation was challenged to the U.S. Court of Appeals for the Federal Circuit where it was argued that VA lacks the authority to make substantive changes through its M21-1 Manual, and that this should have been done by a process known as notice and comment rulemaking (i.e. a regulation). The Federal Circuit held that it lacked jurisdiction to review VA interpretive rules when published in the M21-1. In response, Mr. Gray requested that the Supreme Court review the lower court’s ruling of whether the Federal Circuit has jurisdiction to review VA policies set forth in the M21-1—to which they agreed.

What is important here is that if VA were to have adjusted its interpretation through a regulation, veterans would have been able to challenge it directly to the Federal Circuit. Instead, veterans now must pass through legal hurdles to challenge any rules published in VA’s manual, which can take many years.

The second upcoming Supreme Court case in 2019 to discuss is Kisor v. Wilkie. Mr. Kisor was seeking an earlier effective date on his claim for benefits. This decision relied on the interpretation of a VA regulation. The Federal Circuit saw both Mr. Kisor and VA’s interpretation of the law at equal weight.

In the VA system, veterans are afforded the benefit of the doubt. This means that if there is an equal weight of favorable and unfavorable evidence, the tie is supposed to go to the veteran. But due to a previously established doctrine, the Auer/Seminole Rock deference, the Federal Circuit deferred to VA’s interpretation of its own rules. At issue in Kisor is whether courts should defer to a federal agency’s interpretation of its own rules.

The Auer/Seminole Rock deference applies to all federal agencies, not just VA. Those working on behalf of Mr. Kisor attest that if courts are always supposed to defer to the agency in question’s interpretation of its own rules, the agency could then change its interpretation to suit its own needs whenever the regulation is challenged. In fact, some argue that it could incentivize agencies to write ambiguous regulations, so they may decide its interpretation on a case-by-case basis.