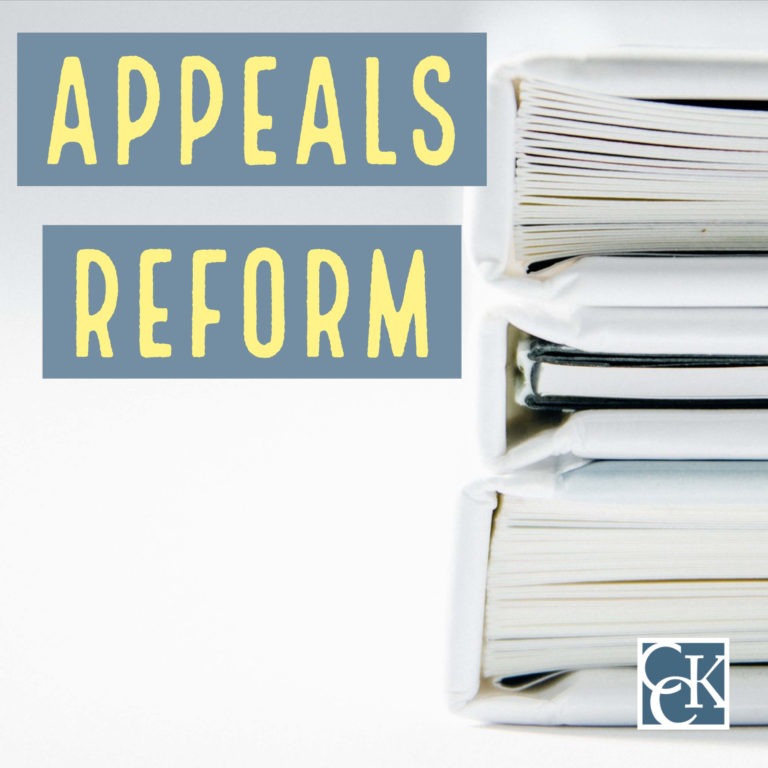 On July 24, 2018 the House Committee on Veterans Affairs held a full committee hearing entitled “Assessing Whether VA is on Track to Successfully Implement Appeals Reform.” Testifying before the committee were the Undersecretary for Benefits, Paul Lawrence; Chairman of the Board of Veterans’ Appeals, Cheryl Mason; Director of Education, Workforce, and Income Security at the Government Accountability Office, Elizabeth Curda; and the Deputy Chief Information Officer, Lloyd Thrower.

During the part of the hearing focused on the status of Appeals Reform, key concerns were discussed such as VA’s backlog in the current Legacy system, the fact that recommendations previously made by the Government Accountability Office (GAO) have not yet been met, and the question as to whether VA will be able to implement the new software required for appeals reform by February 2019.