Sleep apnea is a potentially serious sleep disorder in which a person’s breathing is repeatedly interrupted during the course of the night and has a relationship to depression.  There are three main types of sleep apnea: 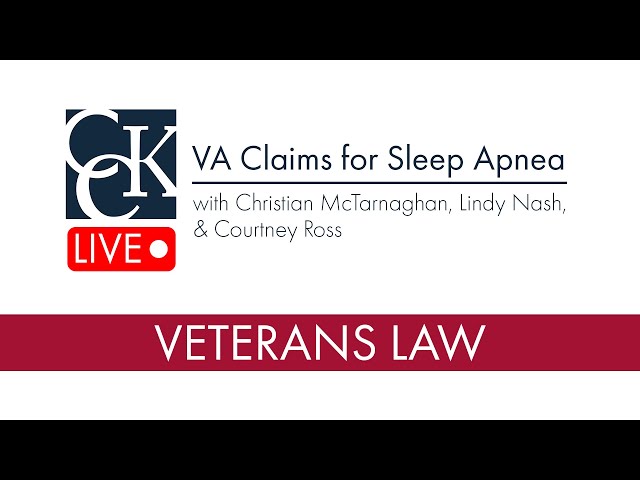 Relationship Between Sleep Apnea and Depression

Current research supports the link between sleep apnea and depression.  Specifically, people who suffer from sleep apnea are 21-39 percent more likely to have depression than those who do not have sleep apnea.  There are multiple theories suggesting why this correlation may exist, including the following:

In order to receive VA disability benefits, a veteran’s condition must be service-connected.  To establish direct service connection, a veteran must demonstrate three things: