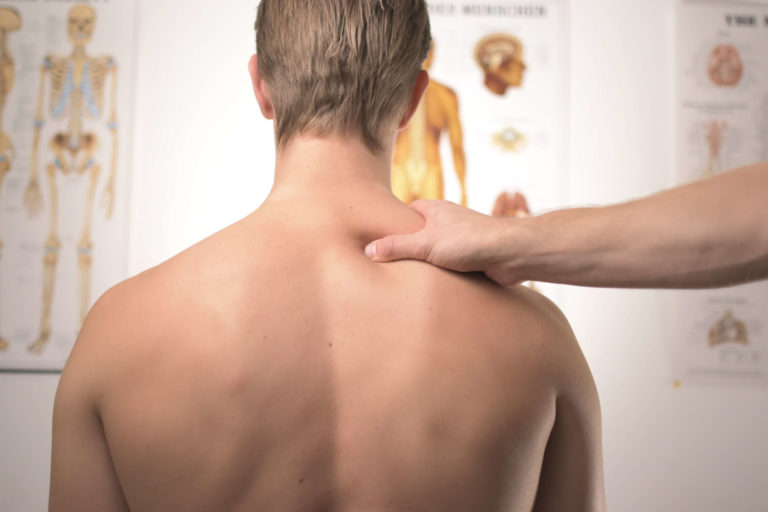 Veterans frequently experience low back pain following their time in service.  Low back conditions, depending on their severity, can greatly impact a veteran’s ability to perform activities of daily living or carry out work-related responsibilities.  If veterans can establish that their low back pain is a result of their military service, they may be eligible to receive VA disability benefits in the form of monthly compensation and VA healthcare.

It is important to note that veterans typically need a current, diagnosed back condition in order to qualify for VA disability benefits.  However, in April 2018, the Federal Circuit decided VA must award disability benefits for pain due to military service.  Prior to this decision, the Court of Appeals for Veterans Claims held that pain alone without an underlying diagnosis was not compensable.  Now, if a veteran experiences back pain as a result of their military service, but does not have an actual diagnosis causing that back pain, they can still receive VA disability compensation.  The Federal Circuit’s decision in Saunders may affect both veterans seeking service connection and those seeking increased ratings for their back pain.

In most cases, VA uses the General Rating Formula for Diseases and Injuries of the Spine under 38 CFR § 4.71a to evaluate back conditions, including low back pain.  This general rating formula is based primarily on range of motion, or the measurement of the amount of movement around a specific joint or body part.  The range of motion measurement typically encompasses the range of flexion (i.e. bending) and extension (i.e. straightening) as well.  VA generally rates low back pain as follows:

Importantly, if veterans do not meet the range of motion criteria outlined above, it is still possible to obtain a high rating for their low back pain if they have intervertebral disc syndrome (IVDS) as well.  VA rates IVDS under Diagnostic Code 5243, which focuses on the number of incapacitating episodes veterans experience as a result of their low back pain.  Here, VA defines an incapacitating episode as a period of acute signs and symptoms that requires bedrest as prescribed by a physician.  IVDS is rated as follows:

In this case, VA should apply the rating criteria that results in the higher evaluation for the veteran.

Lower Back Pain and Flare-Ups

A flare-up is defined as a sudden and temporary increase in symptoms.  Flare-ups are typically recurrent, but unpredictable and arise without warning.  The abrupt escalation in symptoms, including pain and loss of mobility, can sometimes result in complete incapacitation as described above.  If you are service-connected for low back pain, the presence of flare-ups could impact your disability rating.  Specifically, a higher rating may be awarded when there is additional loss or limitation of motion due to pain during flare-ups.  For example, a veteran is granted service connection for a low back condition and receives a 10 percent disability rating.  On most days, the veteran is unable to bend forward more than 60 degrees.  However, when experiencing a flare-up, the veteran is unable to bend more than 30 degrees.  Therefore, during the flare-up, the veteran’s low back condition becomes much more disabling than 10 percent.  As such, VA should assign a disability rating in accordance with this additional loss.

TDIU Benefits Based on Lower Back Pain