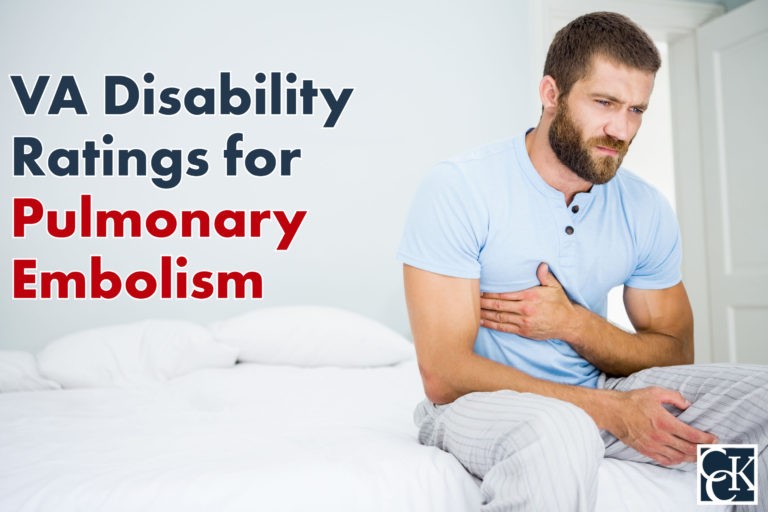 What is a Pulmonary Embolism?

An embolism is a blood clot that has broken off and is floating freely in the blood vessel, where it may travel to another area of the body and cause a blockage.  This can happen with multiple blood clots and can lead to multiple embolisms.  Most blood clots that go on to become pulmonary embolisms, or pulmonary emboli, form in the veins in the leg.

Once a clot has entered the pulmonary artery, it can block the flow of blood into the lungs, which is necessary to get oxygen.  Oxygen levels in the body drop to dangerously low levels if the blood does not get enough oxygen, which can cause damage to the organs, including the brain and heart.  The severity of the damage is determined by how much blood flow into the lungs has been cut off.

Additionally, a deep vein thrombosis, or DVT, is a form of clot which can build up in the large veins of the legs or arms.  These clots do not travel, rather they stay in the vein.  As such, people with DVT may not know they have it until they are treated for a pulmonary embolism.

A person who has a pulmonary embolism will usually need to be hospitalized and may be sent to the intensive care unit for treatment.  Some medications may be used to help break up the blood clot and to prevent the clot from getting bigger, or new ones from forming.

When a veteran files a claim for benefits, VA may request a Compensation and Pension exam, or C&P exam.  To request an exam, VA may send the veteran a letter or call them.  It is important to follow through with scheduling this exam and to attend, otherwise, VA could deny the veteran’s claim.

The exam will usually be performed by a VA physician or a VA contracted physician.  Before the exam, the examiner will review the veteran’s c-file.  This will contain any documentation that has previously been submitted to VA, as well as the veteran’s medical and service records.  As a pulmonary embolism can affect multiple organs, and cause many symptoms, the examiner may physically perform tests on the veteran’s heart, lungs, or other organs and parts of the body.

The veteran may also use a DBQ, or Disability Benefits Questionnaire, to bolster their claim.  A Disability Benefits Questionnaire is a form created by VA created for veterans’ use in the evaluation process for disability benefits so that the veteran may address important aspects of their condition, such as symptoms, severity, possible causes, and relation to other disabilities.  The veteran may also have their private doctor fill out a DBQ for them.  A private doctor who treated the veteran for their pulmonary embolism, such as a cardiologist, may fill out a DBQ for the veteran.

VA disability ratings for a pulmonary embolism are rated under Diagnostic Code 6817 for Pulmonary Vascular Disease.  The rating criteria is outlined below:

Veterans may also receive ratings for other residuals of a pulmonary embolism under the appropriate diagnostic code.  For example, if the veteran’s pulmonary embolism causes chronic bronchitis as a residual, then the veteran may receive a rating for the chronic bronchitis under Diagnostic Code 6600.  This evaluation, however, may not be combined with any of the above evaluations for pulmonary vascular disease.

Veterans who served in the post-9/11 era may have been exposed to toxins emitted by military burn.  Pulmonary ailments have been linked to exposure to burn pits, including pulmonary embolisms.

Military burn pits are large areas of land used by the military and its contractors to incinerate waste.  The United States Military used burn pits as part of its waste disposal protocol in places such as Iraq and Afghanistan in the period following 9/11.  The practice was effective in reducing large quantities of waste, but the pits produced plumes of toxic smoke.  The following materials have been linked to military burn pits:

As of 2021, there are several major bills pending in Congress that address the toxic exposure caused by burn pits.  These bills include:

Any of these bills, if passed, would offer much needed relief to veterans suffering the toxic effects of burn pit exposure.

There are generally two paths to TDIU:

The claims and appeals process can be confusing, but the team at Chisholm Chisholm & Kilpatrick LTD is here to help.  If you require assistance filing an initial claim or appealing a denial of VA disability benefits for your pulmonary embolism, contact the accredited representatives at CCK.  For a complimentary case review, contact the CCK team at 800-544-9144.