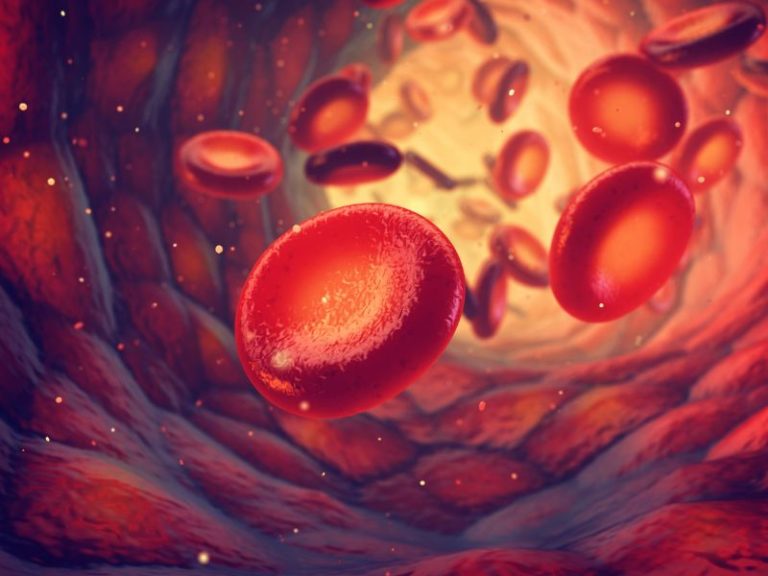 A hemorrhoid is an irritated clump of swollen veins in the anus and lower rectum, similar to varicose veins.  There are two main types of hemorrhoids: internal and external.  Internal hemorrhoids lie inside the rectum and rarely cause discomfort as they usually cannot be seen or felt.  However, straining or irritation when passing stool can damage a hemorrhoid’s surface and cause it to bleed.  External hemorrhoids are those under the skin around the anus.  When irritated, external hemorrhoids can itch or bleed.  Hemorrhoids are very common, affecting nearly three out of four adults on occasion.  Signs and symptoms of the condition generally include the following:

This condition is often both easy to diagnose and treat.  Treatments typically involve eating high-fiber foods, using topical ointments, applying cold compresses, and taking oral pain relievers.  While there are a number of causes, including straining during bowel movements, pregnancy, or a low-fiber diet, it is also possible for hemorrhoids to be service-connected.  As a result, veterans suffering from hemorrhoids may be eligible to receive VA disability benefits.

How Does VA Assign Disability Ratings for Hemorrhoids?

In order to receive VA disability compensation for hemorrhoids, veterans must first establish service connection for the condition.  Specifically, veterans must show VA that their hemorrhoids were incurred in or aggravated by their military service.  To do so, veterans will often need to provide a positive medical nexus opinion, linking the hemorrhoids to their service.  Once service connection is granted, VA will assign a disability rating based on the severity of the condition.  VA rates hemorrhoids under 38 CFR § 4.114, Schedule of Ratings – Digestive System, Diagnostic Code 7336.  The rating criteria is as follows:

Although 20 percent is the highest schedular rating for hemorrhoids, veterans may be entitled to receive an extraschedular rating if they can demonstrate that the rating criteria does not accurately reflect their level of disability.  Usually this happens when a veteran experiences symptoms or limitations not considered by the rating schedule; thus, VA must determine if the veteran is eligible for a higher disability rating than the schedule sets forth.

The Congressional Budget Office (CBO) periodically issues a volume of options that would decrease federal spending or increase federal revenues over the next decade.  For each option, CBO presents an estimate of its effect on the budget but makes no recommendations.  In December 2016, CBO released its report “Options for Reducing the Deficit: 2017 to 2026.”  Within this installment, CBO presented an option to narrow eligibility for veterans’ disability compensation by excluding certain disabilities unrelated to military duties.  CBO estimated that in 2015, VA paid 716,000 veterans a total of $3.7 billion to compensate for seven of the medical conditions that, according to the Government Accountability Office (GAO), military service is unlikely to cause or aggravate.  The condition of hemorrhoids was included as one of those seven conditions.

Under the option, veterans receiving compensation for hemorrhoids, or one of the other seven conditions, would have their compensation reduced or eliminated.  Furthermore, veterans who applied for compensation for those conditions in the future would not be eligible for it.  CBO estimated that this option would reduce spending by $26 billion from 2018 to 2026. However, this option was merely the result of research and data compiled by CBO.  It is important to note that no action has been taken regarding veterans’ eligibility for VA disability compensation for hemorrhoids, and there is currently no indication that any action will be taken in the future.