The Southwest Asia Theater of Operations and Benefits for These Veterans 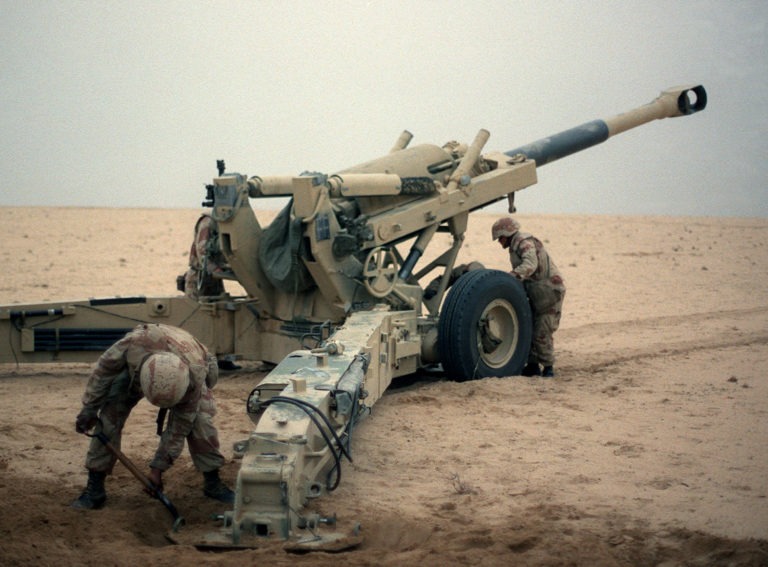 What is the Southwest Asia Theater of Operations?

The Southwest Asia theater of operations is an area of the Middle East specified by federal regulation in which the United States military has been involved in multiple conflicts over the course of many years. These conflicts include Operations Desert Shield and Desert Storm, Operation Iraqi Freedom, and Operation New Dawn. Veterans who served on active duty in this region of the world on or after August 2, 1990 are considered Gulf War Veterans.

Where is the Southwest Asia Theater of Operations?

The Department of Veterans Affairs defines the regions of the Southwest Asia theater of military operations under 38 CFR §3.317 as: VA defines Gulf War veterans as “veterans who served on active duty in the Southwest Asia theater of military operations any time from August 2, 1990 to present.” Gulf War veterans who develop qualifying undiagnosed illnesses or Medically Unexplained Chronic Multisymptom Illness during active service on or before December 31, 2026 may be entitled to disability compensation.

Undiagnosed illnesses are a cluster of symptoms not associated with a diagnosed condition and have been found to be common among Gulf War veterans. These symptoms may include:

Medically Unexplained Chronic Multisymptom Illnesses (MUCMI) are diagnosable conditions of unknown etiology or pathophysiology. Examples of these conditions can include:

Infectious Diseases. Gulf War veterans and those who served in Afghanistan after September 19, 2001 who develop certain infectious diseases may be eligible for presumption of service connection if the disease manifested to a degree of 10 percent disabling within one year from the date of separation from qualifying service. These diseases include:

Although Afghanistan is not considered part of the Southwest Asia theater of operations, veterans who served there on or after September 19, 2001 can qualify for disability compensation for the above presumptive diseases.