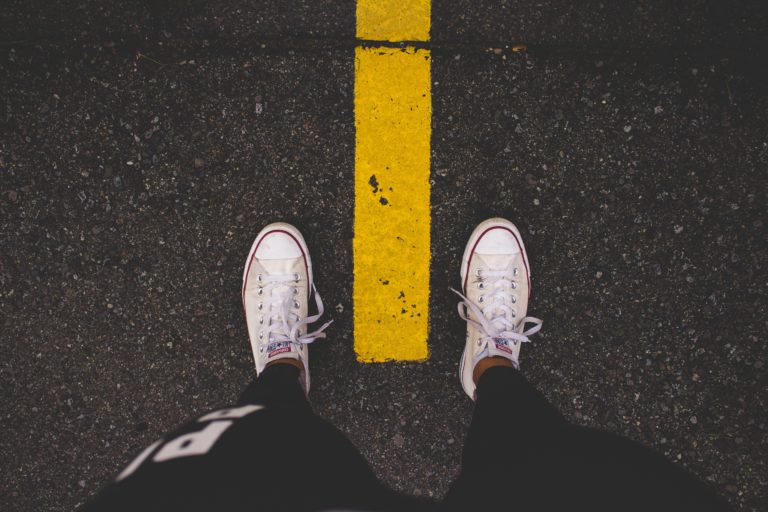 What is Flat Feet (Pes Planus)?

Pes planus, often referred to as flat feet, is a common foot deformity in which the arch of the foot is flattened to the point where it touches the ground, or nearly touches the ground.  Ligaments and tendons from the lower leg and the foot form the arches; however, when these tendons do not pull properly, the foot has little or no arch, resulting in flat feet.

If you are experiencing symptoms of flat feet, it is important to seek out medical attention, as having the condition may increase the risk of injury or pain to the musculoskeletal system, particularly the lower limbs and lumbar spine.  Symptoms of flat feet can vary greatly from case to case.

Pes planus among veterans can be caused by a variety of factors.  Oftentimes a veteran’s service can cause them to develop flat feet.  On the other hand, some veterans may have flat feet prior to service.  However, their pes planus may become worse as the result of service.  Common causes and risk factors for developing flat feet include the following: 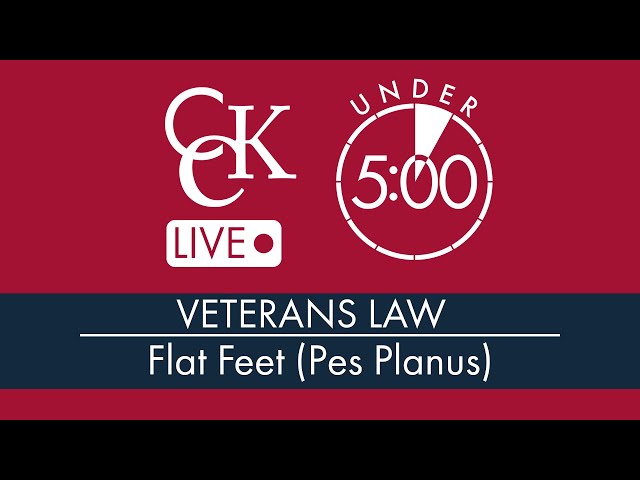 What if My Pes Planus Causes Other Conditions?

As mentioned previously, pes planus can increase the risk of injury or pain to the musculoskeletal system.  Example of common secondary conditions include the following:

Importantly, the list included above is non-exhaustive, meaning there could be additional secondary conditions that result from pes planus.  If you believe your current condition was caused by your service-connected pes planus, feel free to file a claim with VA.