Board Denial of TDIU Relied on Inadequate Reasons or Bases 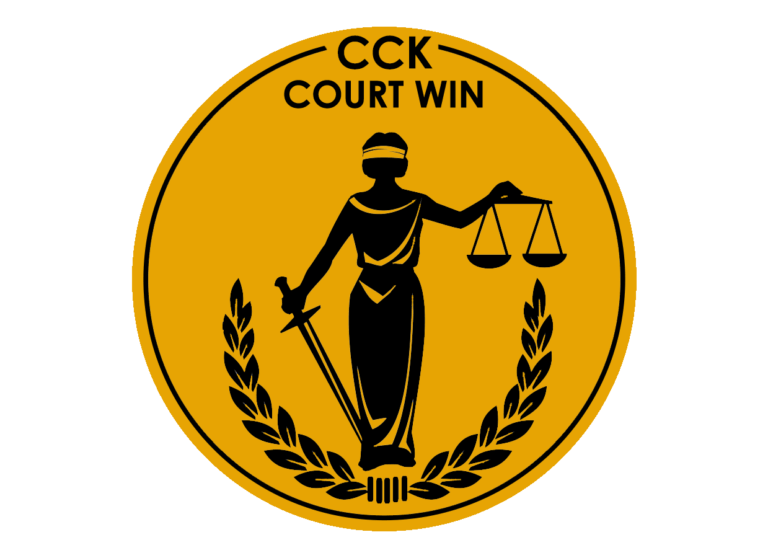 The Veteran served in the U.S. Marine Corps between November 1942 and June 1943. He also served in the U.S. Navy between July 1943 and September 1946. He was a boat wave commander and engaged in combat in the Pacific theater and at Okinawa.

In 2016, the Veteran underwent an employability evaluation where a vocational expert discussed the Veteran’s educational background. She noted the Veteran’s “difficulty both starting and completing projects, even simple ones as a result of problems with concentration and hypervigilance associated with his PTSD. . . . [and that] he has lost the interest and desire to leave his home, engage in outside activities, and achieve goals due to his service-connected PTSD.” The examiner concluded:

“The VA record certainly supports his contention that he could no longer be reliable or effective in any type of employment for which he would be suited based on his work background. Since the onset of his service-connected PTSD he has behaved in a very different manner from the man who had a long career in sales. Sales representatives must be sociable and able to negotiate terms of sales. They must be able to speak and write clearly to communicate effectively with their customers.

[…] Given [the Veteran’s] functional limitations as described by VA medical examiners throughout the record he is not able to return to work in sales or perform any type of sustained, competitive employment due to his service-connected PTSD.

In summary, based on the well-documented restrictions and limitations related to his service-connected PTSD condition, it is my opinion that [the Veteran] is unemployable, and it is more likely than not that he has been unable to secure and follow a substantially gainful occupation since he was granted service connection for PTSD on 10/30/09.”

Board denied entitlement to TDIU

In November 2016, the Board denied entitlement to total disability based on individual unemployability (TDIU). The Board found that the severity of the veteran’s PTSD symptoms did “not preclude [him] from obtaining sedentary or active employment consistent with his educational experience and work history.” To support this determination, the Board cited the Veteran’s college education in finance and English, his ability to read and exercise daily, and the fact that he had not “indicated that he is precluded from physical and sedentary employment.”

CCK successfully appealed to the Court the denial of entitlement to TDIU. In its decision, the Board failed to adequately consider the favorable evidence of record.

The Board acknowledged the August 2016 vocational assessment, but did not explain its rejection of this evidence other than to conclude that there “there is no evidence that he is unable to perform employment other than in sales.” The expert found the Veteran unable to perform a sales job, and she summarized and concluded that he could not perform even the simplest tasks and lacked the interest to engage “in outside activities or achieve goals.” The Court vacated the Board’s decision. The Veteran’s case must go back to the Board, and the Board must provide an adequate statement of reasons or bases for its treatment of the 2016 vocational assessment. On remand, the Board must adequately address this favorable evidence and reconsider the Veteran’s entitlement to TDIU.