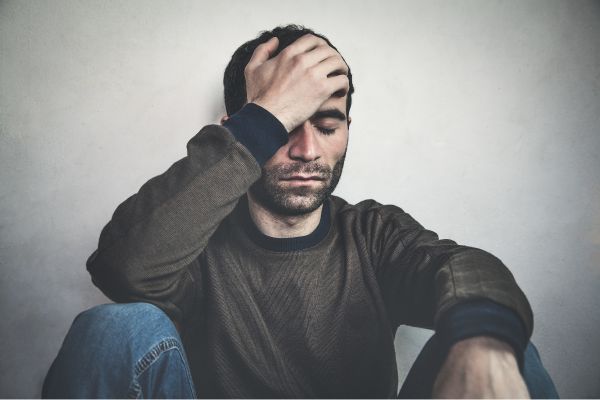 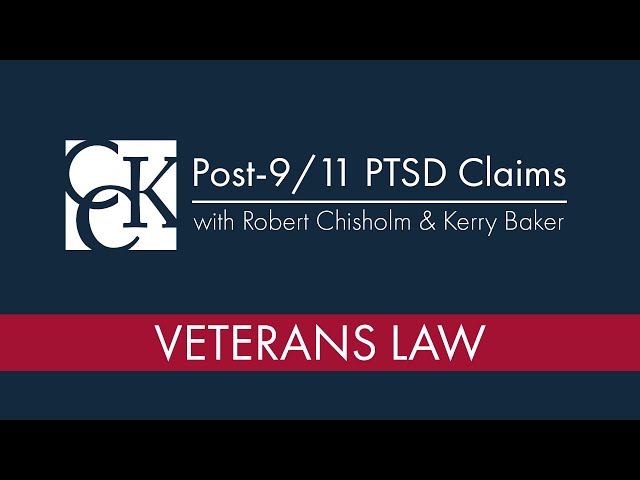 PTSD claims can be trickier than other VA disability compensation claims. This is, in part, because most veterans claiming PTSD must provide evidence of a “stressor event.” That is, the veteran must show documentation of the stressful event—combat, for example–that caused their PTSD.

Though the Department of Defense (DoD) keeps records of all combat events, from IED attacks to friendly fire, many veterans aren’t able to use those records to verify their stressor event. These records often aren’t included in a veteran’s personnel file (or even his or her unit’s after action reports) that VA uses to evaluate claims.

In fact, CCK recently obtained official documents through the Freedom of Information Act (FOIA) that reveal the Department of Veterans Affairs (VA) has denied nearly 100,000 disability compensation claims for PTSD since 2003 because the veteran was unable to verify his or her stressor event.

Through our research on the topic, we located documents previously requested through FOIA that list every combat event that occurred in Iraq from January 2004 to December 2007.  The list specifies the date, time and location of each combat event, making it potentially useful to veterans who are attempting to verify their stressor event for a PTSD claim.

Even veterans whose PTSD claims were denied years ago may be able to use this information to reopen their claims and get the benefits they deserve. VA regulations allow veterans to reopen a claim with “new and material” evidence, meaning evidence that has not previously been considered by VA officials as part of your claim file and that is relevant to your claim. Given that these records only recently came to light and that documentation of a stressor event is not only relevant but central to a claim for PTSD, they should easily meet the VA’s standards.

Aside from eating disorders, VA rates all mental health conditions using the same diagnostic criteria.  Therefore, PTSD is rated at 0, 10, 30, 50, 70, or 100% using VA’s General Rating Formula for Mental Disorders.  These ratings are based on the level of social and occupational impairment the veteran’s PTSD presents.  Veterans are not required to meet all of the rating criteria in order to qualify for that rating.  The symptoms listed in each level of the rating formula are simply examples to demonstrate the types of impairment commonly found at that assigned percentage rating.  The rating criteria for PTSD are as follows: