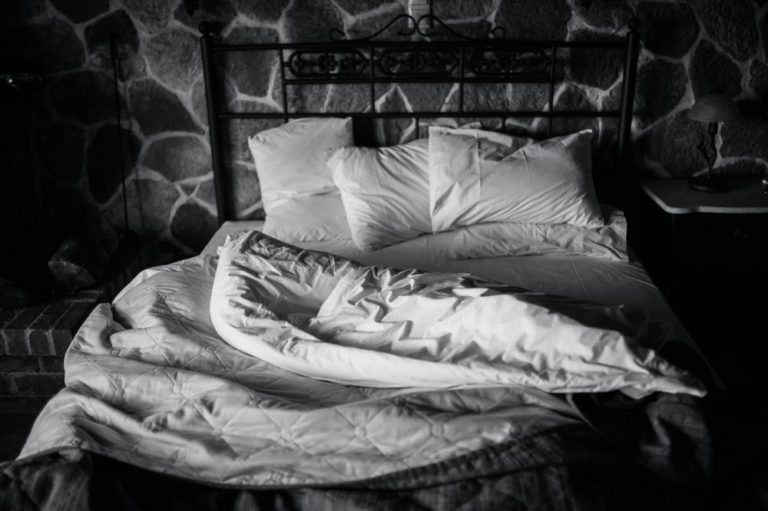 VA offers service-connected compensation for multiple sleep disturbances, including sleep apnea, insomnia, and narcolepsy. Importantly, service connection for sleep disorders can be awarded on a direct, secondary, or presumptive basis.

Sleep apnea is one of the most common conditions that veterans claim in terms of sleep disturbances.  VA recognizes three types of sleep apnea, including the following:

Sleep apnea amongst veterans is almost always diagnosed after service, because diagnosis requires a sleep study.  According to VA, a sleep study must be performed in order to get a medical determination that the veteran is truly suffering from sleep apnea.

As mentioned above, sleep apnea is one of the most commonly claimed respiratory conditions amongst veterans.  This may be due in part to the fact that there are so many different avenues for veterans to pursue in terms of service connection.

Direct service connection for sleep apnea may be granted for veterans who can show that their sleep apnea began in service using service medical records, and by providing a nexus opinion from a qualified medical professional that links sleep apnea to events or exposures in service.

If you are service-connected for any of the above-mentioned conditions and also have sleep apnea, it may be beneficial to talk with your doctor and do research to determine if there is any link between the two.

It is important to note that obesity can also be used as an intermediary step in establishing secondary service connection for sleep apnea.  Veterans who are obese tend to have a higher propensity for developing sleep apnea.  The current rule allows veterans to use obesity, not as its own disability for which they can receive compensation, but as a link between their service-connected condition and sleep apnea.

For example, a veteran has a service-connected orthopedic condition and as a result, they are unable to exercise routinely or engage in physical activity.  As a further result of that, the veteran gains weight and becomes classified as obese.  Here, the veteran can claim that their service-connected orthopedic condition caused their obesity, which then caused their sleep apnea.  This causal chain may result in getting service connection for sleep apnea.

Veterans who served in the Gulf War between August 2, 1990 and the present day may qualify for presumptive service connection under 38 CFR § 3.317.  This presumption allows veterans to link their current sleep condition to their service despite the fact that they may not actually have medical evidence connecting the two.  In other words, it provides a short cut to getting service connection.

VA established this presumption in response to a large number of soldiers coming back from the Gulf War with mysterious illnesses that doctors could not diagnose.  The Gulf War presumption eliminates the nexus component of service connection.  Here, if a veteran’s sleep disturbance falls under one of the two following categories, they may be afforded the presumption of service connection: (1) medically unexplained chronic multisymptom illness (MUCMI) or (2) an undiagnosed illness.

Once service connection is established, VA will rate sleep apnea under 38 CFR § 4.97, Diagnostic Code 6847 – Sleep Apnea Syndromes.  Veterans are assigned either a 0, 30, 50, or 100 percent rating depending on the severity of their condition.

Importantly, veterans will not receive separate disability ratings for multiple types of sleep conditions.  Instead, they will only receive a single combined disability rating for the condition that takes into account all of their symptoms.

Insomnia is a chronic sleep disorder that involves an inability to fall asleep and/or difficulty staying asleep throughout the night. This condition can have a negative impact on social and occupational functioning. While it is possible that a veteran’s insomnia began in service, it is common for it to develop later on as a result of another disability.

If the causal condition is already service-connected, then service connection for insomnia may be granted on a secondary basis. For example, insomnia is associated with psychiatric disorders such as depression, anxiety, and PTSD.

Additionally, insomnia can be caused by chronic pain from other disabilities. VA tends to rate insomnia as a component of the underlying disability.   For example, if a veteran is service-connected for PTSD and suffers from insomnia as a result of the PTSD, it is possible VA will consider insomnia in its overall evaluation of the veteran’s PTSD disability rating.

Another example could be if a veteran is service-connected for an orthopedic condition that causes chronic pain and insomnia, VA might assign a separate disability rating for insomnia based on the schedule of ratings for mental disorders.

Veterans who served in the Gulf War were often required to take an anti-malarial drug known as Lariam or Mefloquine.  Mefloquine use continued until about 2013 at which point it was discontinued by the Food and Drug Administration.

New research is now showing that mefloquine is connected to subsequent adverse health effects, including sleep conditions.  Veterans must provide evidence (e.g. lay statements) that they took Mefloquine and a medical nexus opinion linking it to their current, diagnosed sleep condition.

Service connection for disabilities due to mefloquine toxicity is an emerging area in veterans law.  Therefore, veterans who served in the Gulf War should be aware of it and consider it as an avenue of service connection.

Getting a 100 percent schedular rating for sleep conditions can be very difficult to do.  Total disability based on individual unemployability (TDIU) provides an alternative avenue for receiving a 100 percent total rating.  If you are unable to secure and maintain substantially gainful employment as a result of your service-connected sleep condition, you may be entitled to TDIU.

Our team of skilled attorneys has experience handling veterans’ disability claims for Sleep Apnea, Insomnia, and more. If your VA disability claim has been denied, contact our office today for a free consultation at (401) 753-6359.