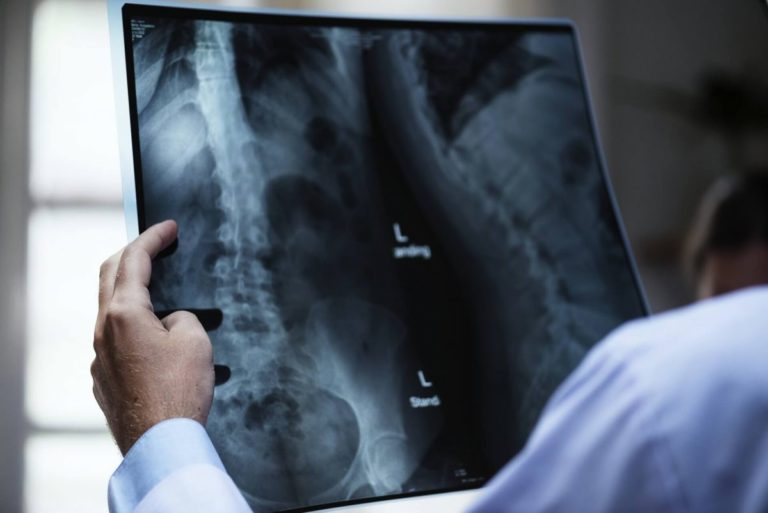 What Is the VA’s Persian Gulf War Regulation?

Under 38 U.S.C. 1117, VA must compensate veterans who served in the Southwest Asia theater of operations for certain conditions, or types of conditions. In order to be eligible, veterans must have active duty military service in the Southwest Asia theater of military operations any time from August 2, 1990 to December 31, 2026. Service in the following countries constitute qualifying service:

What Is an “Undiagnosed Illness”?

The term “undiagnosed illness” is meant to cover a wide range of symptoms and conditions that seem unrelated or do not conform to a formal diagnosis.

According to VA, undiagnosed illnesses are those “that may include but are not limited to:

As mentioned, the above symptoms are not an exhaustive list.

Veterans can be compensated for muscle and joint pain as an undiagnosed illness. Some veterans experience joint pain without a medical diagnosis for a joint-related condition, or x-ray evidence of joint problems. The United States Court of Appeals for the Federal Circuit ruled in the case Joyner v. McDonald  “that pain, such as muscle pain or joint pain, may establish an undiagnosed illness that causes a qualifying chronic disability” under 38 U.S.C. 1117.

What Causes an Undiagnosed Illness?

Veterans who served in the Persian Gulf War were often exposed to various environmental and chemical hazards. Environmental hazards include particulate matter such as sand, dust, and airborne chemical particles. Oil well fires in Kuwait also exposed some veterans to hazardous smoke and pollutants. Exposure to contaminants in the Southwest Asia theater of operations has caused some veterans to develop unexplained symptoms and rare conditions, such as serious respiratory conditions and cancers.

How to Claim an Undiagnosed Illness

A veteran’s doctor does not have to state that the veteran’s condition is an “undiagnosed illness” in order to receive compensation. Rather, a veteran can submit lay evidence or medical evidence (e.g. treatment notes) recording treatment of the symptom but does not show a diagnosis of that symptom. In Joyner, the Federal Circuit also notes that a veteran need not be subjected to all possible medical testing and then be “diagnosed” with an undiagnosed illness. Thus, veterans do not need to have a “diagnosis” of an undiagnosed illness in order to file a claim for compensation. If the veteran’s signs and symptoms are not characteristic of a diagnosable disability, the physician only needs to indicate that.

VA notes that for claims for undiagnosed illnesses, “the evidence may be medical evidence or nonmedical indications that can be independently observed or verified such as lost time from work, changes in appearance, changes in physical abilities, and changes in mental or emotional attitudes.”

If a veteran does not have medical evidence or treatment for their condition, they may submit lay evidence detailing their symptoms or disability pattern.