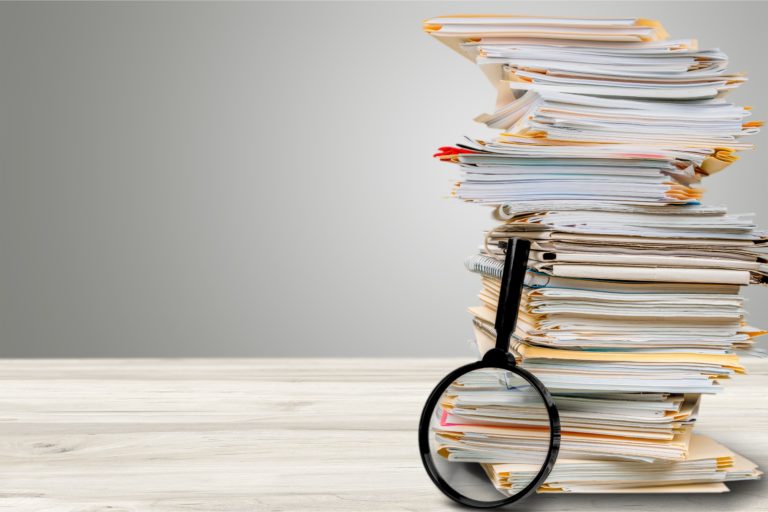 Whether a not a Veteran has service treatment records, in order for a VA disability claim for service connection to be successful, typically three main elements must be present.  Generally speaking, service connection means that a veteran’s disability or death was incurred during or aggravated by their military service.  In order to establish service connection on a direct basis, veterans must show evidence of:

VA often denies claims for disability benefits because there is not enough evidence in the veteran’s file to issue a favorable decision.

When applying for VA disability benefits, many veterans find that VA is missing important records that may help support their claims for compensation.  Oftentimes records are simply lost, or they may have been accidentally destroyed.  For example, on July 12, 1973, a fire broke out at the National Personnel Records Center (NPRC) in St. Louis, Missouri.  The fire destroyed service records for veterans of the Air Force and Army.

Importantly, if the NPRC cannot find your records, it will attempt to reconstruct your military records by reaching out to other facilities that may have them.  Unfortunately, there were no copies of the records destroyed in the St. Louis fire of 1973, so veterans who were impacted will be unable to collect all of their service records.  For veterans who are looking to reconstruct their service records, they will need to fill out the “NA Form 13055, Request for Information Needed to Reconstruct Medical Data.”

It is important to note that veterans are not alone in their efforts to obtain records and supporting evidence.  VA has a duty to assist, meaning it is required to gather information that may help support the veteran’s claim (e.g., service personnel records, service medical records, VA medical records).

A lay statement is a written statement from a veteran, family member, friend, or coworker that can be submitted to VA in support of a veteran’s claim.  Statements can be submitted directly to VA and are often beneficial for documenting and reporting the duration, frequency, and severity of symptoms a veteran is experiencing.  Buddy statements, those written by a fellow service member on behalf of the veteran filing the claim, can be useful to corroborate an in-service event or injury.  Lay statements can be very effective pieces of VA claim evidence.

Hearings before the Board of Veterans’ Appeals can be used as evidence in support of a veteran’s claim.  They allow a veteran to speak with a Veterans Law Judge directly to explain their case.  All hearings are transcribed so VA has a written record of the conversation.  However, hearings do have drawbacks.  One disadvantage of requesting a hearing is that they can often take months, or even years, to schedule.  This can significantly delay a veteran in receiving a decision on their claim.

Employment records can become a necessary piece of evidence if a veteran is seeking entitlement to total disability based on individual unemployability (TDIU).  TDIU is a VA disability benefit that compensates veterans at the 100% disability rate if they have a service-connected condition or conditions that render them unable to work.  Employment records can also be helpful in claims for increased ratings, as difficulty performing a job or receiving special accommodations at work due to a service-connected condition can highlight the level of severity of that disability.  Some employment records that can be helpful are:

Finally, veterans who are missing treatment records can also utilize the following types of evidence:

Although these types of evidence cannot fully recreate your military experiences, they can help to corroborate an in-service event or injury when seeking VA disability compensation.