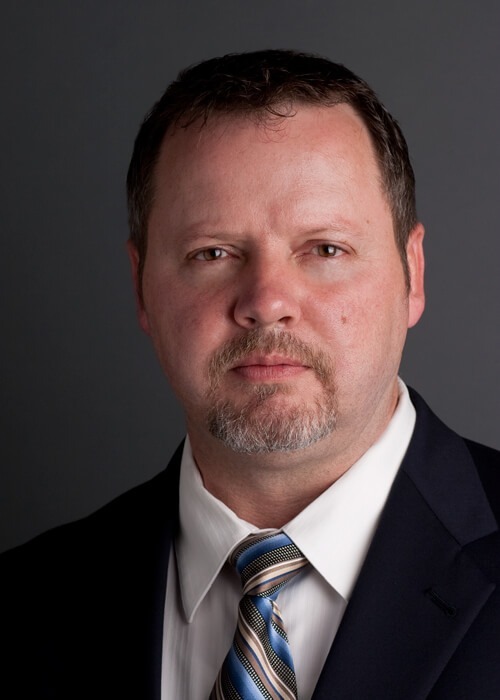 CCK’s Kerry Baker was featured on PBS News Hour, aired on July 20, 2018. PBS featured a story on service members’ exposures to particulate matter (such as sand) and toxic chemicals during service in countries such as Kuwait, Iraq, and Afghanistan, and how these conditions can cause serious pulmonary conditions such as constrictive bronchiolitis.

Burn Pits and Exposures in the Southwest Asia Theater

Service members who were stationed in the Southwest Asia Theater of operations and Afghanistan were exposed to multiple pollutants and harmful substances, both on base and off. Many bases in Iraq and Afghanistan specifically had burn pits, large pits that burned the base’s garbage, including anything from tires and batteries, to medical equipment and military vehicles. These pits emitted toxic chemicals and pollutants into the air, exposing service members to harmful substances.

Particulate matter is also a concern in this region. Sand storms are a frequent occurrence, as well as exposure to dust and debris from car bombs. Particulate matter can get lodged in a service member’s airways and lungs, causing irreparable damage.

Exposure to smoke from burn pits and particulate matter can cause serious and rare pulmonary diseases such as asthma and lung disease.

Read our blog here to learn more about the mistakes VA makes when rating constrictive bronchiolitis.

CCK’s Kerry Baker stated that he would estimate that 80-90% of those applying for benefits for this condition are denied by VA. He discusses how VA examiners are not likely to have the in-depth knowledge of complicated exposures necessary to properly assess a veteran’s condition in light of those exposures.

VA does not currently have a presumption of service connection for constrictive bronchiolitis as due to burn pit exposure, stating that evidence does not support such a connection.