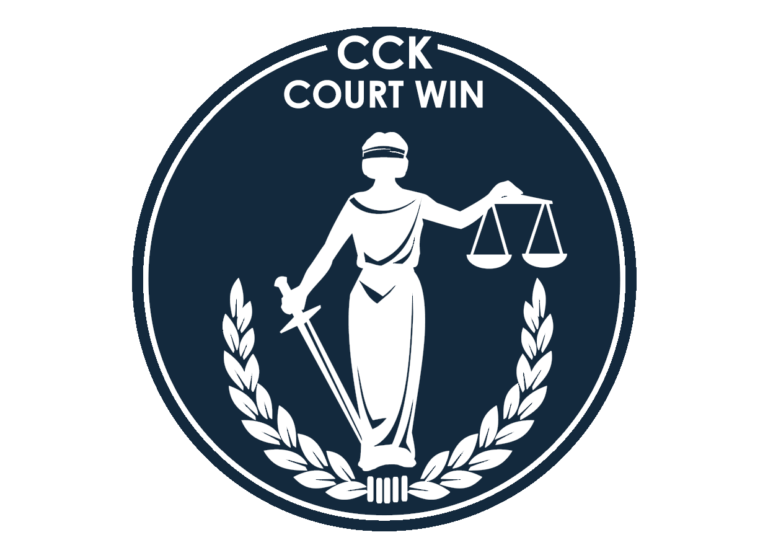 The Veteran served on active duty in the United States Army from 1979 to 1997. He served in Southwest Asia, where he was exposed to environmental toxins. He suffered from nausea and stomach pain in service. However, because he was in a leadership position, he felt pressure to put on a brave face and not seek medical treatment. He also experienced left knee pain for which he was later granted service connection.

After separating from service, the Veteran continued to experience gastrointestinal problems and was later diagnosed with gastroesophageal reflux disorder, or GERD. Additionally, due to his service-connected left knee, he walked with an altered gait which put more pressure on his right knee. He was eventually diagnosed with a right knee disability.

He filed a claim for service connection for his right knee disability and GERD in 2008. The VA denied his claim the following year. The Veteran appealed this decision to the Board of Veterans’ Appeals and was again denied service connection.

With CCK’s help, the Veteran appealed the Board decision to the Court of Appeals for Veterans Claims.

CCK argued, and the Court agreed, that the Board erred when it relied on these VA examinations to deny service connection. First, the fact that environmental toxins did not definitively cause GERD was a higher standard than VA law requires. The Court agreed that the Board should have considered the benefit of the doubt and asked the examiner to opine on whether it was at least as likely as like that the Veteran’s GERD was related to environmental toxins.

The Court also agreed that the Board did not reconcile the examiner’s rationale that the Veteran’s in-service symptoms had resolved with his competent and credible statements that he had continued to experience symptoms after service.

Finally, the Court agreed that the Board failed to address the Veteran’s statements that his service-connected left knee worsened his right knee disability because he put more weight on the right knee. It agreed that the examiner did not discuss this possibility of aggravation and instead focused only on causation.

The Court vacated the Board’s decision and remanded the Veteran’s claim for further adjudication.