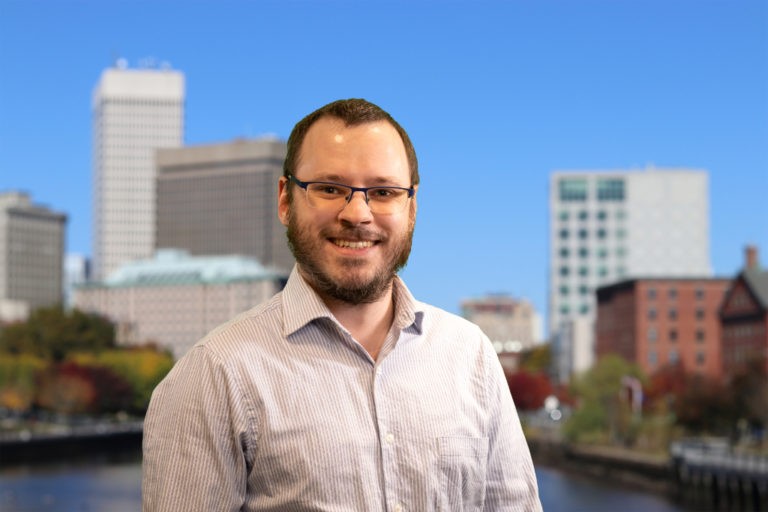 Lucas joined Chisholm Chisholm & Kilpatrick in August of 2015 as a Claims Advocate, became an Accredited VA Claims Agent in February of 2018. After nearly three years of working in Veterans disability law, Lucas made the decision to attend law school in June of 2018 and returned to the firm full-time as an attorney in September of 2021. His practice focuses on representing disabled veterans before the Department of Veterans Affairs.

During law school, Lucas interned with U.S. First Circuit Judge O. Rogeriee Thompson and then with U.S. District Court Judge William E. Smith. Lucas also worked for two years as a teaching and research assistant, helping students navigate contract law and conflict of laws, as well as improve on their writing skills. He was also on the Roger Williams University Law Review Executive Board as an Articles Editor and published a case survey. Finally, he temporarily re-joined CCK as a Summer Associate during the Summer of 2020, representing veterans before the Court of Appeals for Veterans Claims.

In his spare time, Lucas enjoys visiting new breweries, exploring Maine, and hiking in the wilderness.