What Is VA Survivors Pension? 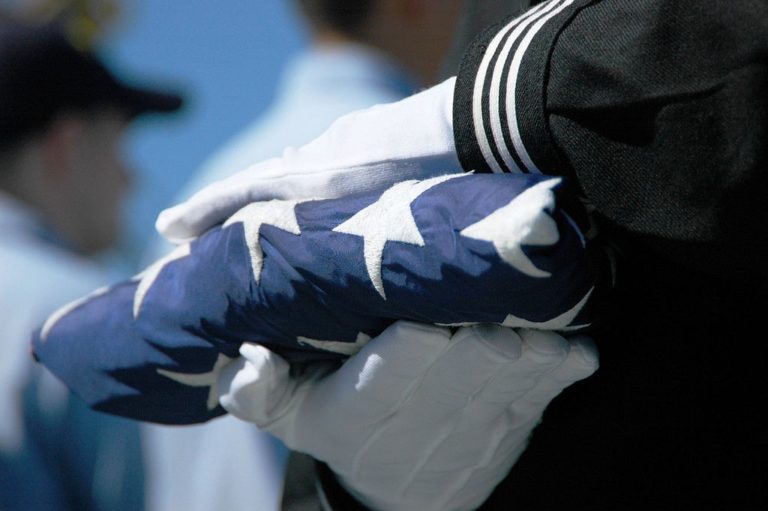 Survivors Pension, also often called Death Pension, is a VA benefit available to a low-income, un-remarried surviving spouse or unmarried child of a deceased veteran. This benefit is tax-free and only available if the deceased veteran had wartime service.

What Are Eligible Wartime Periods?

According to the VA, eligible wartime periods include:

Who is Eligible for Survivors Pension?

In order for their survivors to be eligible for survivors pension, the veteran must meet the following requirements according to the VA’s website:

Surviving spouses must be un-remarried in order to be eligible, but can be of any age.

A child of a deceased veteran must meet the following criteria in order to be eligible:

A child must also be unmarried in order to receive this benefit.

What Is the Income Requirement?

Survivors Pension is meant for low-income survivors of a deceased veteran, so survivors must meet an income limit in order to be eligible. A survivor’s yearly family income must be less than the amount set by Congress. If you are eligible for survivor’s pension, the amount of benefit will be the difference between your countable income and the annual pension limit.

Countable income includes earnings, disability and retirement (such as Social Security), interest and dividends, and net income from a business. Some expenses such as unreimbursed medical expenses can be deducted from your countable income.

Countable income is different from net worth. Net worth includes assets such as your bank account, any stocks, bonds or mutual funds, and any properties you own. The VA will ask for your net worth on the application so they can determine whether your assets are sufficient that you could live off them for a long period of time.

If you are eligible for survivors pension, the VA will pay you the difference between your countable income and the annual pension limit set by Congress. As of 2013, the pension limit for a single spouse with dependent children is $8,485.