What is the Choice Act? 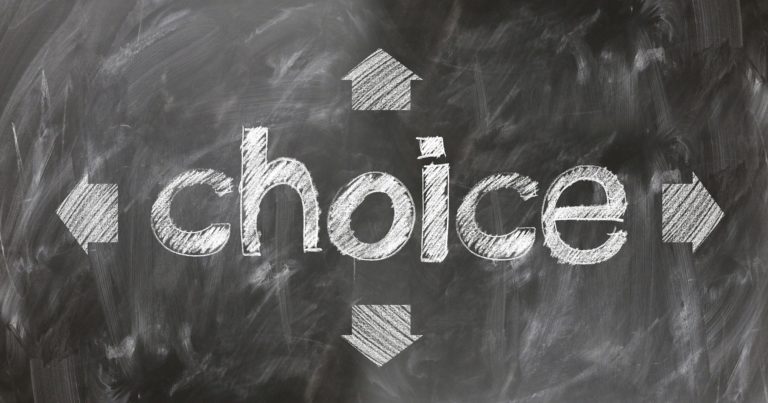 The Veterans Choice and Accountability Act of 2014 (Choice Act) was signed into law in 2014 and seeks to increase the availability of care outside of the VA healthcare system for veterans who are eligible.

The law was enacted in reaction to a 2014 scandal at the VA Medical Center in Phoenix, Arizona. The Veterans Health Administration (VHA) has been known for their long wait times for care and being chronically understaffed. The Choice Act aimed to remedy these two problems by increasing funding to hire more medical staff for VA medical centers and allowing veterans in the VA health system to use private care providers if they meet certain criteria.

In April 2017, Congress extended the Veterans Choice and Accountability Act of 2014 so veterans could continue to seek private care through the Choice Program. Congress again extended the program in August 2017, also allowing for additional funding for the program. In addition, the August 2017 extension included allowances for the VA to open new clinics and carry out new hiring programs.

The program allows for private community care providers to sign up to provide care to veterans. The private providers enter an agreement with the VA where the VA agrees to pay the facility for the care they provide to the veteran.

Who Is Eligible for the Choice Program?

The 2014 law stated that veterans who enrolled in the VA healthcare system as of August 1, 2014, or are eligible to enroll as a recently discharged combat veteran with a Veterans Choice Card are eligible for the Choice Program.

According to the VA website, veterans also must meet one of the following criteria in order to be eligible:

A January 2017 NPR report reveals issues with the VA hiring additional medical staff in accordance with the Choice Act. The law allocated additional funds for the VA to hire nurses and medical staff for VA medical facilities. However, in 2017 NPR found that VA had the same number of new hires as they would have been projected to hire without the additional funding. NPR also discovered that new staff were not always being placed in the VA medical facilities that needed it the most. Facilities with the longest wait times for care were not getting the additional staff.

Many Veteran Service Organizations have expressed concern that the Choice Program and its expansion could be a first step to privatization of the VA healthcare system. There have been complaints that if the VA allocates more money for outside care, there won’t be as much funding to fix issues within the VA health care system.

Another setback that has plagued the VA since the program’s inception is the slow pace at which it pays the private care facilities for treating veterans. The slow rate of payment has led some private providers to leave the program. With more programs leaving, there are fewer treatment options for veterans seeking private care through Choice.

Read our June post about the Choice Act here.