Veterans of the Global War on Terror and Benefits Available 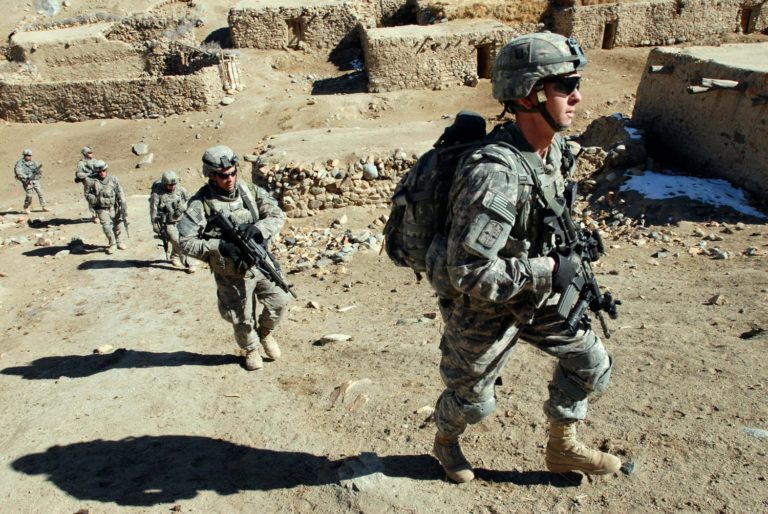 Global War on Terror veterans who have been discharged under honorable conditions may qualify for Post-9/11 GI Bill Benefits to help cover education expenses. Veterans who have “at least 90 days of aggregate service on or after September 11, 2001” or were discharged with a service-connected disability after 30 days can qualify. This benefit can pay tuition and fees, housing allowances, a living expenses stipend, and an annual books and supplies stipend to veterans seeking to further their education. More information on the GI Bill can be found in our blog explaining the GI Bill.

Veterans who have incurred or aggravated a serious injury, such as a traumatic brain injury or psychological trauma, in the line of duty on or after September 11, 2001 may qualify for VA’s caregiver program. Qualified veterans must require personal care services or supervision in order to carry out the activities of daily living.

During the Global War On Terror, the U.S. military utilized burn pits—massive pits of waste ignited with jet fuel—as a method of disposal of the waste generated by bases. Waste burn includes plastics, paint, medical and human waste, rubber, and more. Although VA states that not enough evidence exists linking burn pit exposure to long-term health effects, the Department has set up the Airborne Hazards and Open Burn Pit Registry for veterans and service members to “document their exposures and report health concerns.”

Service members and veterans eligible to participate in the Registry are those who served in: