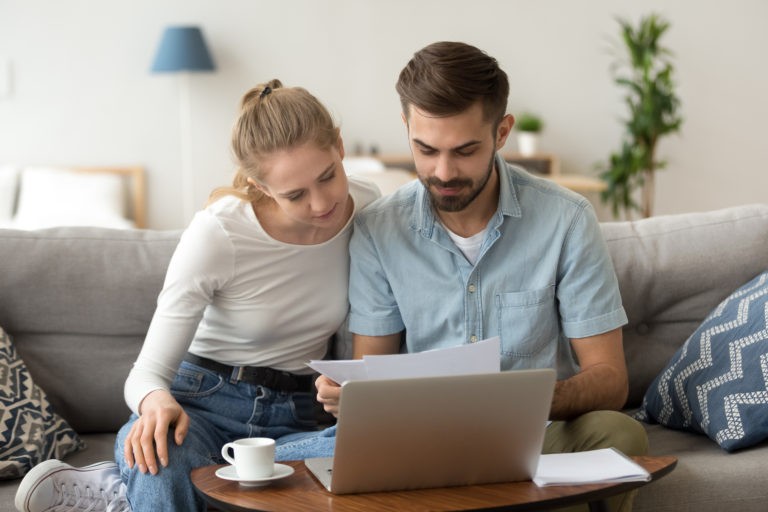 Preparing to File: Types of VA Claims and Evidence Needed to Prove Them

Prior to filing a claim and starting the VA claim process, veterans should consider the specific claims they will be making, and the evidence required to support such claims.  Generally speaking, there are three types of claims:

In order to get a faster decision, veterans are encouraged to submit as much evidence as possible with their initial claims.  Doing so will hopefully allow VA to make a decision without requesting additional evidence.  As of July 2020, the average wait time for a decision after filing an initial claim is approximately 128 days; however, decision times tend to vary on a case-by-case basis.  Again, submitting evidence upfront, whether it is for service connection, increased rating/TDIU, or DIC claims, will likely prevent VA from engaging in a lengthy evidence gathering process.

4 Ways to File a VA Claim

There are four different ways for veterans to file a claim:

Generally speaking, filing a VA claim online is the fastest and most convenient way to apply for disability benefits.  Electronic records can be processed using a variety of automated tools, allowing VA to complete certain actions with greater speed.  Therefore, filing your VA claim online may give you the opportunity to secure an earlier effective date.

Stages of the VA Claim Process

If the claim was filed on eBenefits, there should be an on-screen notification after the veteran submits the claim stating the claim was received.  On the other hand, if the claim was mailed to the Evidence Intake Center, brought to a VA Regional Office, or completed with a VSO, veterans will receive a letter in the mail confirming receipt of the claim.  If the veteran missed information or used the incorrect form, VA will respond via letter indicating the changes that need to be made prior to processing the claim.

After the claim is received, VA will begin the review process.  Basically, veteran service representatives (VSRs) at VA will assess the evidence and information submitted thus far and determine whether there is anything else that is needed from the veteran.  This development usually begins with reviewing any VA or private treatment records the veteran may have included with their claim.  One common misconception is that if you treat at a VA medical center (VAMC), VA will already be in receipt of all relevant medical records; however, this is not the case.  Instead, veterans must direct VA to obtain such records.  Again, during the review process VA is examining the evidence of record and deciding what evidence is still needed in order to make a decision on the veteran’s claim.

After VA determines if additional evidence is needed, it will engage in the evidence-gathering stage of the claims process.  Oftentimes, this is the longest part of the process as there is a lot of back-and-forth between VA and the veteran to obtain the necessary documentation and information.  Ultimately, VA has a duty to assist the veteran in obtaining evidence that can support their claim.  At this stage in the claims process, VA will send the veteran a letter in the mail, indicating that the department is working on the claim.

Furthermore, the letter often includes a list of documents or information that VA is attempting to gather (e.g., treatment records, employment history, etc.).  If veterans have access to such information directly, it may be beneficial to submit the records to VA in order to save time.  Importantly, if it is determined that the veteran’s claim requires more evidence further along in the process, their claim will be returned to this stage.  If veterans believe they have all the evidence necessary for VA to make a decision on their claim right away, they can submit a fully developed claim (FDC).

The FDC program is an optional expedited process for having a VA claim reviewed.  When veterans choose this option, they are indicating to VA that they are submitting all of the evidence available to support their claim along with their application.  In other words, they are stating that there is no additional evidence needed, thus enabling VA to make a decision more quickly.  If veterans select the FDC option upon filing, but then discover additional evidence to support their VA claim, they are still able to submit that evidence.  However, they will be placed into the Standard Claim Process upon this submission.  Likewise, if VA determines that there is more evidence required, the veteran’s claim will be moved to the Standard Claim Process.

In the Standard Claim Process, VA has more responsibility to obtain the information required to support veterans’ claims.  During this process, veterans are able to submit additional evidence for up to one year after filing their claims.  If they wish to opt into the Standard Claim Process, it is important to specify that by checking the box under Item 1 at the very top of VA Form 21-526EZ.

Regardless of whether veterans choose the FDC program or Standard Claim Process, VA often decides that a Compensation & Pension (C&P) examination is necessary to determine the veteran’s current level of functioning.  Usually, VA waits until the last step to do this because adjudicators want to make sure that the examiner has all the information they need to make an informed decision.  VA will contact the veteran to schedule the examination and it is very important that the veteran attends the examination as scheduled.  If not, VA will likely deny the veteran’s claim automatically.

After all the evidence is gathered, the VSRs are going to review the evidence and then make a decision.  The VSR will then prepare documentation showing their decision recommendation.  From there, the claim will go to the decision approval stage.  During this stage, a VA adjudicator will review the VSR’s recommendation and finally, a decision will be made.  Unfortunately, decisions are not always mailed out and issued right away.  Instead, there is still some delay.  Nonetheless, it is important for veterans to know that at least the evidence has been reviewed and a decision is hopefully coming within a short amount of time.

How to Appeal a VA Claim

Under the Appeals Modernization Act (AMA), veterans have three options to choose from when appealing an unfavorable decision from VA: (1) the higher-level review lane; (2) the supplemental claim lane; and (3) the Notice of Disagreement lane (i.e., Appeal to the Board of Veterans’ Appeals).  In order to preserve their effective date (i.e., the date from which benefits will become effective pending a grant from VA), veterans must file an appeal within one year of receiving the Notice of Action letter discussed above.