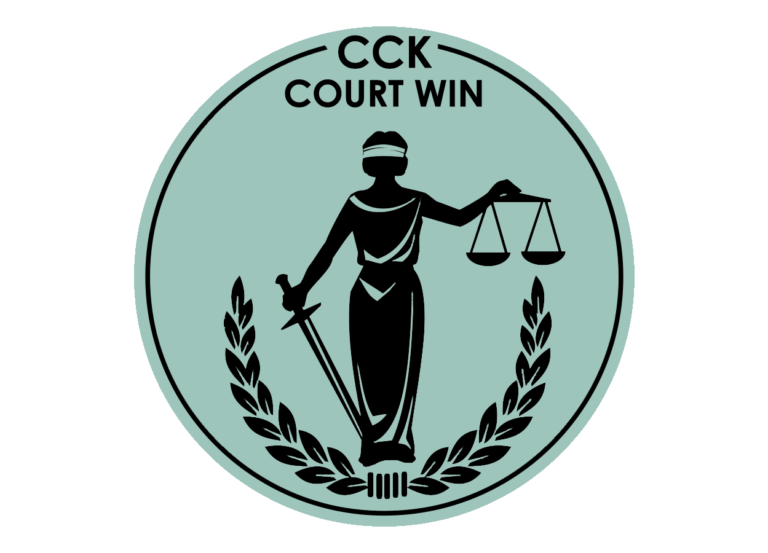 Radiculopathy of the Bilateral Lower Extremities: Favorable Evidence of Record

The Veteran served on active duty in the United States Army from February 1993 to February 1997 during which time he worked as a parachute jumper and sustained a low back injury.  He later became service-connected for a low back disability.  In February 2007, the Veteran was also diagnosed with radiculopathy of the right lower extremity.  He subsequently filed a claim for this condition as secondary to his service-connected low back disability.  In September 2007, the Veteran attended a VA examination in which the examiner noted that his condition had a significant effect on employment involving missed work, late arrivals, and early departures.  Two years later, the Veteran was diagnosed with radiculopathy of the left lower extremity as secondary to his service-connected low back disability as well.  Again, the examiner reported a significant effect on his occupation, including problems with lifting and carrying, decreased strength, lower extremity pain, and pain in sedentary positions.  Shortly after, the Veteran was granted service connection for his radiculopathy of the bilateral lower extremities and assigned a 10 percent disability rating for each.  He continued to appeal for higher ratings.

In November 2013, a VA examiner noted that the Veteran had severe intermittent pain and mild numbness in both legs, along with a moderate severity of radiculopathy on both sides.  Further, the examiner again opined that his disability negatively impacted his ability to work as a result of recurrent absenteeism due to the increasing frequency and severity of his pain.  A year later, the Board increased the Veteran’s disability ratings to 20 percent each.  The Veteran attended another VA examination in February 2016 in which he reported experiencing severe pain in his bilateral lower extremities, which usually lasted for 3-4 days, but sometimes lasted for 2-3 weeks.  The examiner stated his bilateral numbness, paresthesias, and intermittent pain were severe and there was evidence of muscular atrophy on his left side accompanied by left foot drop.  However, the examiner found that the reflexes in his bilateral knees were normal.

Board finds criteria for extraschedular rating not met

Radiculopathy of the Right Lower Extremity

Radiculopathy of the Left Lower Extremity

For the left lower extremity, CCK argued that the Board erred in denying a disability rating in excess of 60 percent.  CCK contended that the VA examiners did not even test the Veteran’s knee flexion and the Board did not consider lay evidence of functional loss that could be the equivalent of complete paralysis.  The Veteran’s record also contained evidence of limited knee flexion and no active movement of the muscles below the knee during flare-ups, which the Board also overlooked.

CCK argued, and the Court agreed, that the Board did not discuss the Veteran’s right lower extremity radiculopathy symptoms and their effects on his employment in its extraschedular analysis.  Therefore, it failed to give adequate reasons or bases.  The Court also agreed that for his left lower extremity radiculopathy, it was unclear as to how the Board determined there was no loss of knee flexion since the examiners did not test it.  Accordingly, the Court remanded the Veteran’s case back to the Board for readjudication.