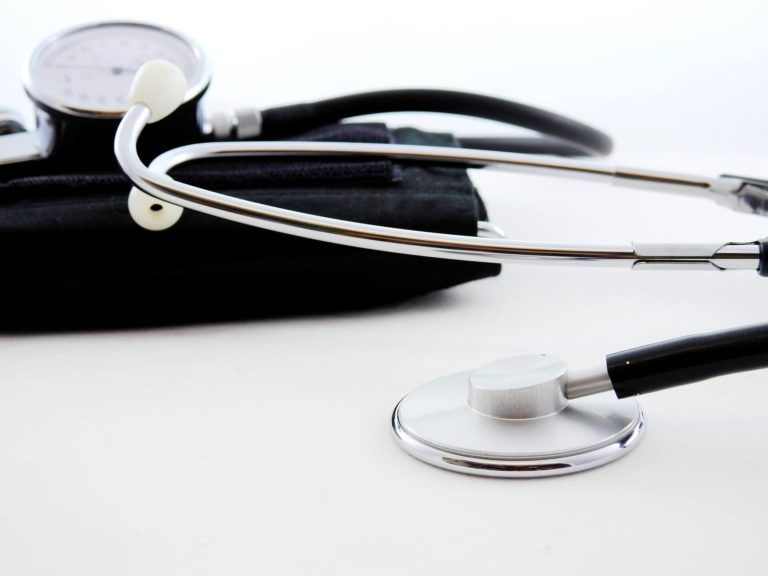 Fibromyalgia is a condition characterized by unexplained, widespread pain throughout the body, persisting longer than three months.  In order for the pain to be considered widespread, it must be on both the right and left sides of the body and both above and below the waist.  Symptoms of fibromyalgia include the following:

There is currently no lab test to confirm a diagnosis of fibromyalgia.  In the past, doctors would check 18 trigger points on a person’s body to see how many of them were painful when pressed firmly.  However, this trigger point examination is no longer required.  Instead, a fibromyalgia diagnosis can be made if a person has widespread pain for more than three months as indicated above, with no underlying medical condition that could cause the pain.  Researchers and health care providers do not currently know a direct cause or cure for fibromyalgia, but symptoms can be managed.  Most commonly, prescription drugs are provided to treat this condition.

For VA purposes, the Persian Gulf War refers to service in the Southwest Asia theater of military operations beginning on August 2, 1990.  Veterans of Operation Desert Storm and Desert Shield meet the criteria for qualifying service during the Persian Gulf War, as do veterans of Operation New Dawn, Operation Iraqi Freedom (OIF), and in some instances, Operation Enduring Freedom (OEF).  VA offers health registry examinations, health care, disability compensation, and other benefits to eligible Gulf War veterans.  Their dependents and survivors may also be eligible for certain benefits.

How Does VA Rate Fibromyalgia?

VA rates fibromyalgia under 38 CFR § 4.71a, Schedule of Ratings – Musculoskeletal System, Diagnostic Code 5025.  Each rating begins with the prerequisite that there be “widespread musculoskeletal pain and tender points, with or without associated fatigue, sleep disturbance, stiffness, paresthesias, headache, irritable bowel symptoms, depression, anxiety, or Raynaud’s-like symptoms.”  From there, each rating has its own criteria: