Evidence Submission at the Board of Veterans’ Appeals 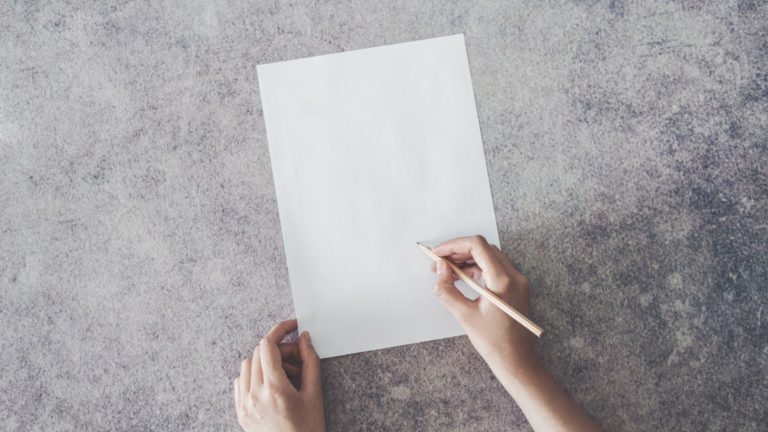 What is the evidence docket?

The evidence docket is for claimants who want to submit additional evidence, but do not want a Board hearing.  In this docket, claimants can submit additional evidence to the Board with their NOD and within 90 days following the submission of their NOD.  Importantly, the Board is prioritizing Legacy appeals and appeals in the new system’s direct docket.  Therefore, appeals in the evidence docket will be subject to longer wait times.  However, VA intends to provide regular wait time predictions so that claimants can remain informed and up to date on the status of their appeals.

What type of evidence is allowed to be submitted to the Board?

VA will include in the record any evidence submitted by the claimant in support of a pending appeal and any issue, contention, or argument a claimant may offer.  Furthermore, an appeal to the Board effectively reopens the record and any evidence previously submitted to the AOJ while the record was closed will become part of the record to be considered upon readjudication.  Claimants can request to switch to a different docket. The Board will then move the appeal to the appropriate docket, retaining the original docket date.  However, claimants cannot make this request if evidence has already been submitted.

How does the Board consider the evidence submitted?

In the evidence docket, the Board issues its decision based on the following:

In its decision, the Board will include a summary of the evidence considered as well as an explanation of how to obtain or access the evidence used in making the decision.