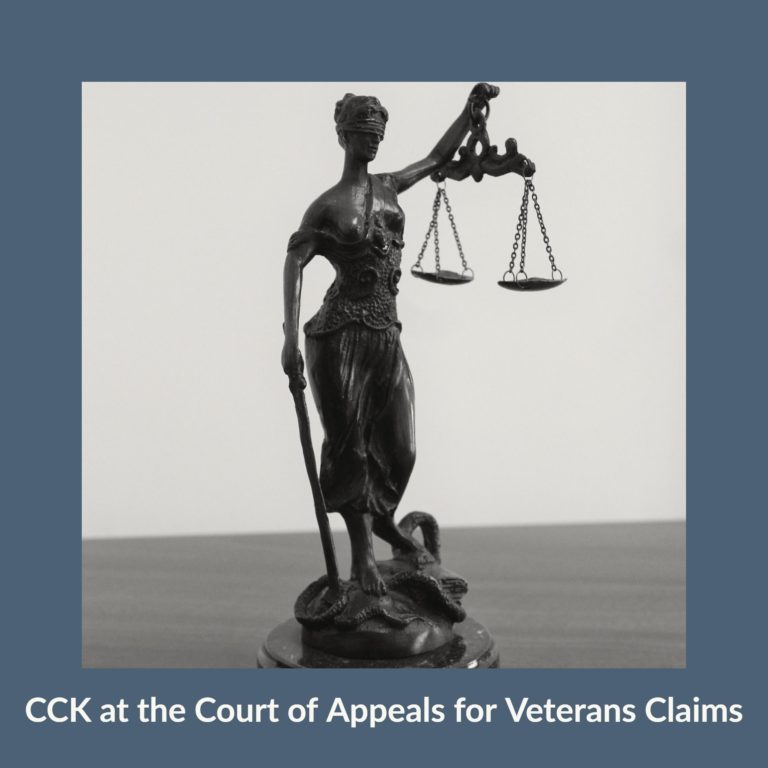 The Veteran served in the Army National Guard with various periods of active duty for training from February 1974 to February 1998.  In August 2006, he filed a claim for service connection for a sinus condition.  A September 2008 VA examiner noted that the Veteran experienced congestion, red and puffy eyes, dental pain, headaches, and sore throat.  He treated these symptoms daily with steroid nasal spray.  He also reported receiving antibiotics as often as three to four times per year for his condition.  The examiner diagnosed allergic rhinitis and opined that it was at least as likely as not related to service.

In February 2009, a private physician noted congestion, drainage, a sore throat, tenderness, and wheezing.  He also reported  that the veteran had been sick for one week.  The physician diagnosed acute sinusitis and prescribed Rocephin, an antibiotic.  In August 2009, the Veteran perfected his appeal for his condition.  The RO issued a Statement of the Case continuing to deny a compensable evaluation for rhinitis in June 2009.

In October 2010, the private physician stated that the Veteran’s sinus congestion and drainage was a chronic problem, which had recently worsened.  He was once again prescribed Rocephin.  An October 2010 record from another private physician revealed nasal congestion, tooth pain, sinus pressure and noted that the Veteran used steroid nasal spray and allergy medication without significant improvement.  At a November 2010 hearing, the Veteran testified to experiencing sinus attacks constantly, not every day, but a majority of the time.

Board denied a higher rating for rhinitis

During a March 2011 VA examination, the Veteran reported congestion, headaches, facial tissue and eyelid swelling, and tooth pain.  He also noted the use of a steroid nasal spray twice a day, every day, for years.  The case was remanded by the Board in September 2012, and returned to the Board in April 2016 after additional development.

In the April 2016 Board decision, the Board granted a compensable rating of 10% for service-connected allergic rhinitis.  The Board denied an increased rating because it determined the record did not demonstrate evidence of prolonged antibiotic treatment lasting four to six weeks or more than six non-incapacitating episodes per year.

CCK successfully appealed to the Court the denial of a higher rating for rhinitis.  In its decision, the Board failed to adequately consider favorable evidence regarding the frequency of the Veteran’s episodes.  Furthermore, the decision did not acknowledge the duration of his antibiotic treatment. Finally, the Board failed to adequately address whether all of the Veteran’s symptoms were contemplated by the schedular criteria.

CCK argued, and the Court agreed, that the Board erred by failing to consider whether the frequency of nasal episodes more nearly approximated an evaluation in excess of 10% for service-connected allergic rhinitis.  They also failed to provide inadequate reasons or bases for denying referral for extraschedular consideration.  The Court added that the Board should consider whether the schedular rating criteria contemplated all of the Veteran’s symptoms.  If not, it should be determined whether referral for extraschedular consideration is warranted.  The Court set aside the Board’s decision and remanded for readjudication consistent with the Court’s decision.

To read a copy of the Court’s decision, click here.