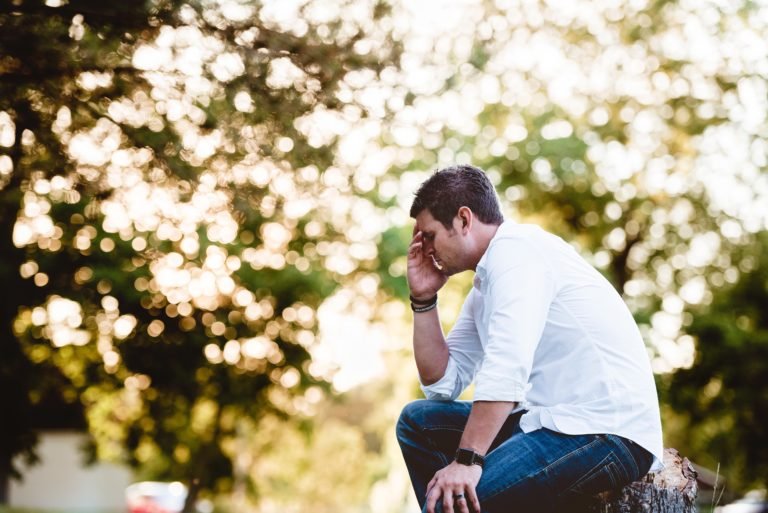 Alcohol use disorder, or alcoholism, is a pattern of alcohol use that involves problems controlling drinking, being preoccupied with alcohol, continuing to use alcohol even when it causes problems, having to drink more to get the same effect, and having withdrawal symptoms when you rapidly decrease or stop drinking.  Alcoholism also includes binge drinking – a pattern of drinking where a male consumes five or more drinks within two hours or a female consumes at least four drinks within two hours.  Symptoms of alcoholism can range from mild to severe and may include the following:

Risk factors for alcoholism include depression and other mental health conditions, a history of trauma, family history, and more.

In order to understand how the Department of Veterans Affairs adjudicates claims for alcoholism, it is important to first understand how it defines alcohol abuse.  According to VA, alcohol abuse is “the use of alcoholic beverages over time, or such excessive use at any one time, sufficient to cause disability or death of the user.”  Importantly, consuming an alcoholic beverage does not constitute alcohol abuse.  Instead, alcohol abuse is constituted by both the length of time that the behavior continues and whether the behavior is done in excess.

Veterans often encounter psychological stress or physiological ailments as a result of their time in service.  Alcoholism can arise due to many factors, including symptoms of post-traumatic stress disorder (PTSD).  According to VA, “getting PTSD increases the risk that veterans will develop a drinking or drug problem.”  Specifically, over 20 percent of veterans with PTSD also have a substance use disorder and nearly 1 out of every 3 veterans seeking substance use disorder treatment also have PTSD.

The percentage of veterans returning from overseas with PTSD is increasing rapidly, yet SAMHSA estimates that only about 50 percent of returning servicemembers in need of mental health treatment actually seek it.  The lack of appropriate treatment may lead to self-medicating with alcohol.

Service Connection for Alcoholism: When Does VA Grant It?

VA offers many services to veterans struggling with substance use.  These services can include treatment options such as medication, therapy, and treatment of co-occurring conditions such as PTSD.  As stated on VA’s website, medication options for these veterans include:

Counseling and therapy options include the following: