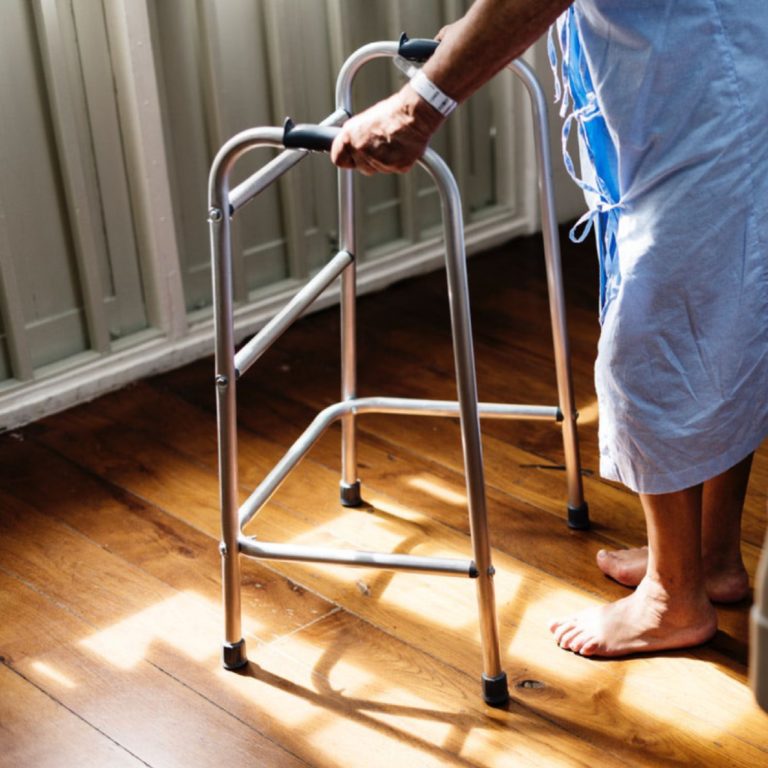 Veterans who are rendered temporarily incapacitated due to a service-connected condition may be entitled to receive temporary and total disability compensation equivalent to a 100% VA rating. The VA offers three forms of temporary 100% disability ratings: prestabilization, hospitalization, and convalescence. These forms of VA compensation provide benefits for veterans experiencing temporary, severe medical situations related to a service-connected disability. These ratings are only applied to the most severe condition facing a veteran; for example, if a veteran is suffering from two service-connected disabilities, only one temporary rating will be assigned. The qualifications required to be eligible for these temporary awards of benefits vary from one to the next.

Temporary and Total Ratings for Prestabilization

A prestabilization rating is a temporary, immediate disability rating assigned to veterans who have recently been discharged from military service with a severely disabling and unstable condition that is expected to continue for an indefinite period of time. These veterans are considered to be “most likely in need and least likely to be self-sufficient.”

Veterans receiving a 50% prestabilization rating immediately after discharge for their service-connected condition are considered to be suffering from the residuals of said condition. A 50% rating is assigned if, for example, your injuries incurred in service are not completely healed yet and will impair your ability to work.

Temporary and Total Ratings for Hospitalization

Temporary hospitalization ratings are assigned to veterans who have been hospitalized for over 21 days as a result of a service-connected condition. This rating is also assigned to those who remain under hospital observation for more than 21 days at the expense of the Department of Veterans Affairs. In order to qualify for a temporary hospitalization rating, you must be receiving treatment at a VA medical center or other VA-approved hospital.

If a veteran is assigned a temporary hospitalization rating, their effective date will be that of when continuous hospitalization began. Benefits will continue until the last day of the month in which the veteran stopped receiving treatment for their service-connected condition. 38 CFR 4.29 states that if a veteran is hospitalized for more than six months, their “claims folder will be referred to the rating activity for consideration of a schedular 100-percent rating.”

Temporary and Total Ratings for Convalescence

Convalescence is the third and final form of temporary total compensation assigned to veterans by the VA. The United States Court of Appeals for Veteran’s Claims (CAVC)  has defined convalescence as “the stage of recovery following an attack of disease, a surgical operation, or an injury” and recovery as “the act of regaining or returning toward a normal or healthy state.”

Temporary 100% convalescence ratings are assigned to veterans who underwent treatment or surgery for a service-connected disability at a VA medical center or VA-approved facility. In order to qualify for a temporary and total convalescence rating, the veteran must have:

According to 38 CFR 4.30, entitlement to a convalescence rating can be corroborated by a work excuse provided by a medical professional if there is a “clear connection between the claimant’s inability to return to previous employment and surgery or cast immobilization,” and that there is no evidence of record to the contrary.

The effective date of a convalescent rating is that of hospital admission or outpatient treatment, and can continue for one, two, or three months “from the first day of the month following such hospital discharge or outpatient release.” This time frame is contingent on the veteran’s condition. Extensions of one to three months are possible depending on the progress the veteran has made. Further extensions of one to six more months following the initial six-month period may also be granted at the discretion of the Veterans Service Center Manager.