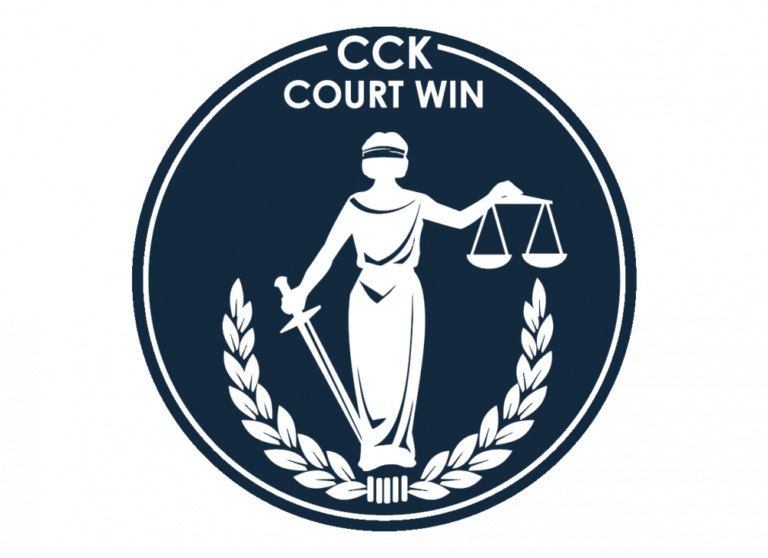 Summary of the case

The Veteran served in the United States Marine Corps from March 1983 to November 1995, and again from July 2002 to July 2004. While in service, the Veteran was stationed in Southwest Asia from December 1990 to April 1991. He initially applied for service-connected compensation for his chronic fatigue syndrome, joint pain, and a precancerous mass of the lower intestine in October of 2009, and was denied. The Veteran continued to appeal these issues to the Board of Veterans’ Appeals, but was denied again.

Board denies service connection for chronic fatigue syndrome, joint pain, and a precancerous mass of the lower intestine

In December of 2016, the Board issued a decision denying service connection for the Veteran’s chronic fatigue syndrome, joint pain, and a precancerous mass of the lower intestine. With regard to each claimed condition, the Board found that the most probative evidence showed the Veteran did not have an undiagnosed illness or a medically unexplained multisymptom illness. Therefore, it denied service connection on a presumptive basis under 38 C.F.R. § 3.317.

CCK appealed the Veteran’s December 2016 Board denial to the Court of Appeals for Veterans Claims, and argued that the Board failed to address medical evidence “that qualifies as… ‘signs and symptoms’ of a qualifying chronic disability under 38 C.F.R. § 3.317. Specifically, the evidence of record indicates the Veteran experienced moderate to severe short-term memory problems; deficits in attention; increasing disinhibition and impulsivity; and received treatment for sleep disorders as well as a skin lesion on his back. Here, signs and symptoms of a qualifying chronic disability under 3.317 involve the skin, neuropsychological signs or symptoms, signs or symptoms involving the respiratory system, sleep disturbances, and gastrointestinal signs or symptoms. As such, CCK argued that the Veteran clearly displayed objective indications of a chronic disability. However, this objective medical evidence was overlooked by the Board.

CCK argued, and the Court agreed, that the Board failed to address the medical evidence that qualifies as signs and symptoms of a qualifying chronic disability under 3.317. The Court also agreed that the Board should not have analyzed each of these conditions separately. Instead, the Board should have considered the medical evidence of record together, to determine whether these symptoms, in any combination, constitute a qualifying disability under 3.317. Importantly, the Court points to the language used in 3.317 as it defines a qualifying chronic disability as resulting from an undiagnosed illness, a medically unexplained chronic multisymptom illness (MUCMI), or “any combination” of these. Accordingly, the Court vacated the Board’s decision and remanded the case back to the Board.