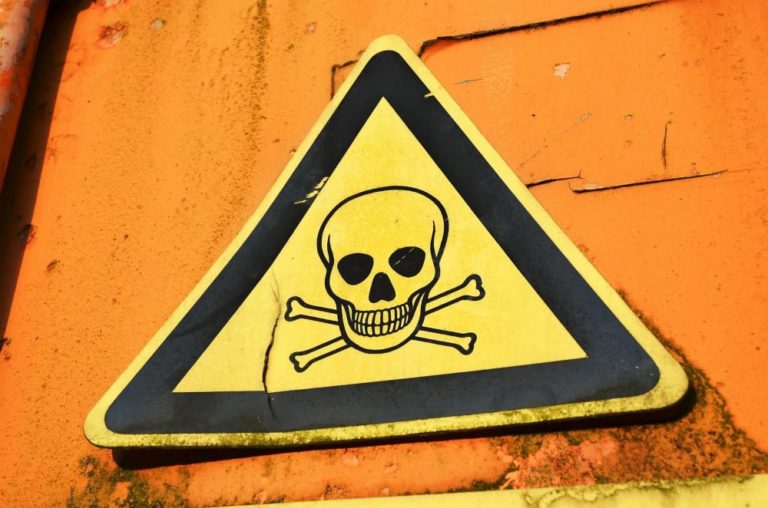 In March of 1991, the U.S.-led coalition and Iraqi troops signed a cease-fire in the Persian Gulf War.  Following this cease-fire, U.S. troops conducted a demolition operation at a large munitions storage complex in Khamisiyah, Iraq.  There were two sites in the complex, including one with 88 warehouses and the other with over 100 bunkers.  The U.S. troops detonated all explosives and massive quantities of ammunition within the entire storage complex at Khamisiyah.  The ammunition contained stacks of 122-mm rockets filled with the nerve agents sarin and cyclosarin.  The U.S. troops performing the demolitions were unaware of the presence of these nerve agents.  However, in October of 1991, the United Nations Special Commission confirmed the presence of sarin and cyclosarin mixture at Khamisiyah.  The Department of Defense (DoD) used computer models to predict how the nerve agents may have spread after the demolition and used this as the basis to identify troops potentially at risk for exposure.  It is estimated that 371kg of sarin and cyclosarin combined was released into the atmosphere, affecting about 10,000 troops exposed over a period of hours.  Subsequently, the DoD released two reports related to the operations at Khamisiyah during the Gulf War: the first being a final version regarding the demolition operations and the second detailing the risk of chemical warfare agent exposure.

Nerve agents can come in the form of a gas, aerosol, or liquid, and enter the body through inhalation or the skin.  The health-related effects of nerve agents primarily extend to the nervous system, with symptoms depending on the amount of exposure.  VA’s Public Health page recognizes two forms of nerve agent exposure:

VA continues to evaluate the possible causes of Gulf War veterans’ conditions (commonly known as “Gulf War Syndrome”), including chemical and biological weapons.  For example, there have been several studies done on the relationship between the Khamisiyah demolition incident and the prevalence of brain cancer.  Specifically, VA researchers studied the risk of brain cancer mortality in veterans who served in Khamisiyah, Iraq compared to other Gulf War veterans.  The results of these studies indicate that veterans who were exposed at Khamisiyah had an increased risk of brain cancer deaths.  Additionally, there was an even higher incidence of brain cancer deaths amongst those who were exposed for longer periods of time.