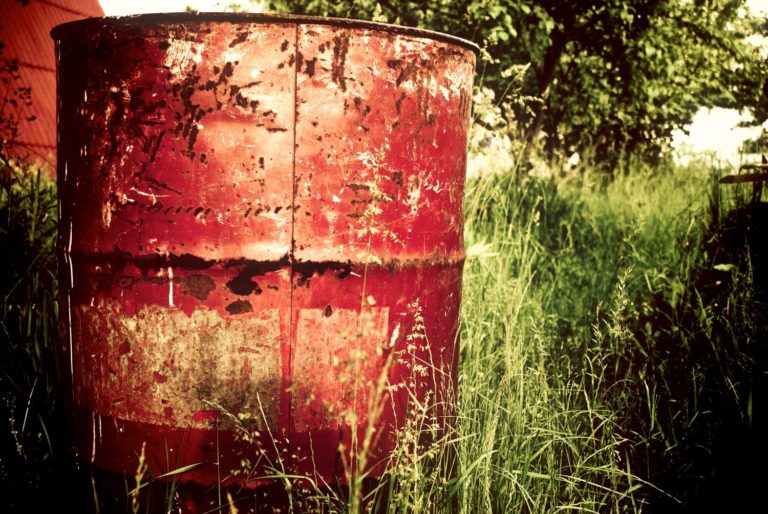 Veterans who served at Fort Drum, New York during certain years may have been exposed to Agent Orange, a toxic herbicide used during the Vietnam War.

A document from the Department of Defense (DoD) shows that a formulation of 2,4-D and 2,4,5-T, the two ingredients in Agent Orange, were tested by the U.S. Army Chemical Corps in an approximately four square mile area of Fort Drum in the summer of 1959. According the document, thirteen drums totaling 715 gallons of Agent Purple, made up of concentrated butyl esters of 2,4-D and 2,4,5-T, were sprayed by helicopters over 2,560 acres of Fort Drum.

The Court of Appeals for Veterans Claims recently issued a decision in a case in which a veteran claimed service connection for multiples conditions due to exposure to Agent Orange at Fort Drum. The Court’s decision discussed numerous documents that the veteran submitted for his claim which detail the use of Agent Orange and other herbicides at Fort Drum as early as 1959 up to the 1970s.

The Veteran served in the United States Army from February 1971 to December 1972. He then entered the US Army Reserves and spent two weeks training at Fort Drum, New York in August 1974. In December 2004, he applied for service connection for diabetes mellitus, a heart condition, hypertension, and erectile dysfunction due to exposure to Agent Orange at Fort Drum. He was denied service connection and eventually appealed twice to the Court of Appeals for Veterans Claims.

To support his claim of exposure to Agent Orange, the veteran submitted a report from the Chemical Systems Laboratory at Aberdeen Proving Ground dated for July 1981, which discussed investigators finding ten five-gallon metal cans which contained chemicals found in Agent Orange. The report discussed how the herbicides were not properly stored at the base. The report also detailed testing in 1961 of an “experimental defoliant mixture” along the road of the base, and an herbicide that was similar to Agent Orange being used during the 1950s up to the early 1970s. Finally, from 1969 to 1978, herbicides similar to Agent Orange were also used along certain roads in the main impact area of Fort Drum.

According to the documents detailed in the Court’s decision, Agent Orange was not only tested at Fort Drum, but it was also used for maintenance and to increase visibility around the base.