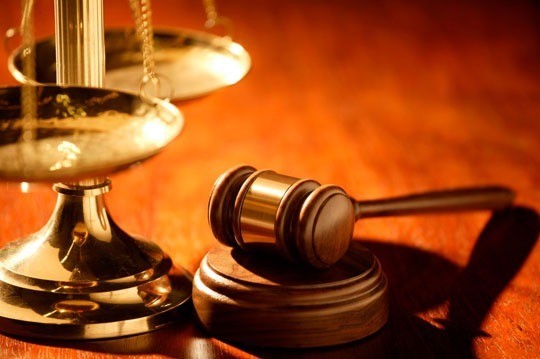 The Veteran honorably served on active duty in the United States Army from December of 1970 to December of 1972.  He earned the National Defense Service Medal.  During a field maneuver, the Veteran was sitting on top of one of the carriers when the driver ended up on an embankment and turned the vehicle over.  Although no one was seriously hurt, the Veteran had to jump off the vehicle to avoid injury and feared for his life. He subsequently feared travelling in the armored carriers and suffered from nightmares.  The Veteran filed a claim for service connection for PTSD in May of 2010.

In an attempt to verify the Veteran’s stressor, VA subsequently searched the Defense Personnel Records Information Retrieval System (DPRIS) and the National Archives Records Administration (NARA).  VA did not locate unit records from the Veteran’s unit.  However, DPRIS informed the JSRRC Coordinator that VA should search for Unit Morning Reports in order to verify the incident.

Board denies service connection for PTSD

In June of 2016, the Board denied service connection for PTSD.  It found “the Veteran has not been diagnosed with PTSD based on an in-service stressor that has been shown by credible supporting evidence to have occurred.”  Although JSRRC suggested a Morning Report search, the Board concluded such a search would not yield any relevant results because no service member was seriously injured during the accident.

On appeal to the Court of Appeals for Veterans’ claims, CCK argued that the Board failed to comply with VA’s duty to assist when it did not seek out these Morning Reports.  Specifically, the Board misunderstood the content of Unit Morning Reports and relied on an inadequate VA examination.

The Court agreed that the Board erred in denying service connection for PTSD.  It found the Board failed to adequately explain why Morning Reports would not detail minor injuries suffered by service members during the incident. Nor did the Board properly address the Veteran’s assertion that the reports may verify maintenance repair to the armored vehicle.  Additionally, the Court directed the Board to consider whether a new examination was necessary because the previous examiner relied on a lack of “markers” of the incident in the Veteran’s service records.  The Court implied this was a problematic opinion given the fact that the morning reports might verify the stressor.

Accordingly, the Court vacated the Board’s decision and remanded the Veteran’s claim for the Board to comply with its decision.  To read the Court’s decision, click here.