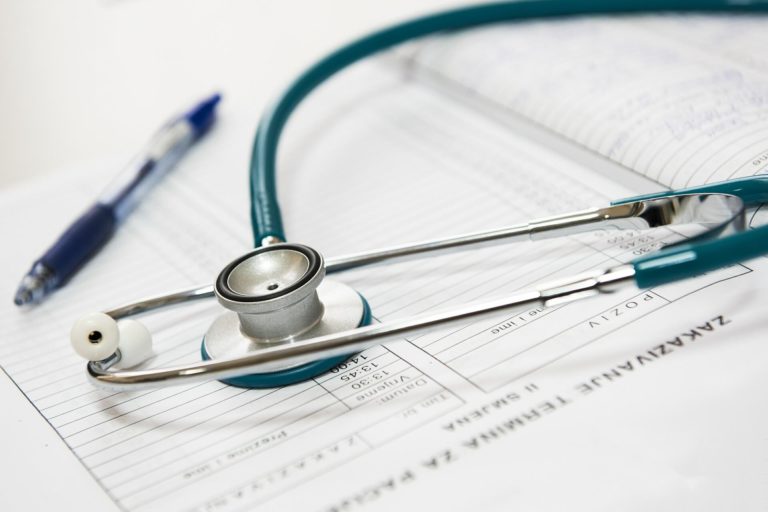 What is AL Amyloidosis?

AL Amyloidosis, or primary amyloidosis, is a rare disease caused when amyloid proteins are abnormally deposited in tissues or organs.  There are approximately 4,500 new cases of AL Amyloidosis diagnosed each year, primarily affecting individuals ages 50 to 80 years old.  Symptoms of the disease depend on both the location and the size of the amyloid deposits.  However, it often affects many organs, causing the following complications:

There is currently no cure for AL Amyloidosis as amyloid deposits cannot be directly removed.  Nonetheless, there are treatments directed towards preventing more of the abnormal proteins from being produced and controlling the above-mentioned symptoms.  Such treatments involve chemotherapy often in conjunction with steroid injections.

Diagnosing AL Amyloidosis can be difficult because the symptoms are often vague and not specific.  The disease is sometimes misrepresented as a cancer.  While it is not itself a cancer, it can occur along with certain cancers.  Specifically, AL Amyloidosis occurs with multiple myeloma in 15 to 20 percent of cases.  Importantly, VA has presumed multiple myeloma to be related to Agent Orange exposure since 1994.

Following the Vietnam War, many veterans diagnosed with AL amyloidosis began filing for service-connected compensation as due to Agent Orange exposure.  While VA did not originally presume AL amyloidosis to be related to herbicide exposure, its increasing prevalence and significant connection to multiple myeloma prompted further research.  The Institute of Medicine of the National Academy of Sciences, Engineering, and Medicine concluded in its report “Veterans and Agent Orange: Update 1996” released on July 27, 2007, that “there is limited or suggestive evidence of an association between exposures to the compounds of interest found in the herbicide Agent Orange and AL amyloidosis”.  Based on such research findings, VA made the decision to presume AL amyloidosis is related to herbicide exposure, effective May 7, 2009.  This revision applied to all applications for benefits pending before VA or received after May 7, 2009 and required VA to review certain previously denied claims to the extent provided in 38 CFR § 3.816 – awards under the Nehmer Court Orders for disability or death caused by a condition presumptively associated with herbicide exposure.  Nehmer requires VA to identify all claims for the newly added presumptive condition that were previously filed and pay disability and death benefits to qualifying veterans or their spouses.

What Benefits Can Veterans Receive for AL Amyloidosis?

As a result of its presumptive status, veterans who develop AL amyloidosis and were exposed to Agent Orange during military service do not have to prove a link between their disease and service to be eligible to receive VA healthcare and disability compensation.  Instead, exposed veterans with AL amyloidosis are rated under 38 CFR § 4.117, Schedule of Ratings – Hemic and Lymphatic Systems.  Specifically, they are assigned Diagnostic Code 7717 and given a 100 percent disability rating.  Additionally, surviving spouses and dependent children of veterans who were exposed to herbicides during military service and died as the result of AL amyloidosis may be eligible for survivors’ benefits.