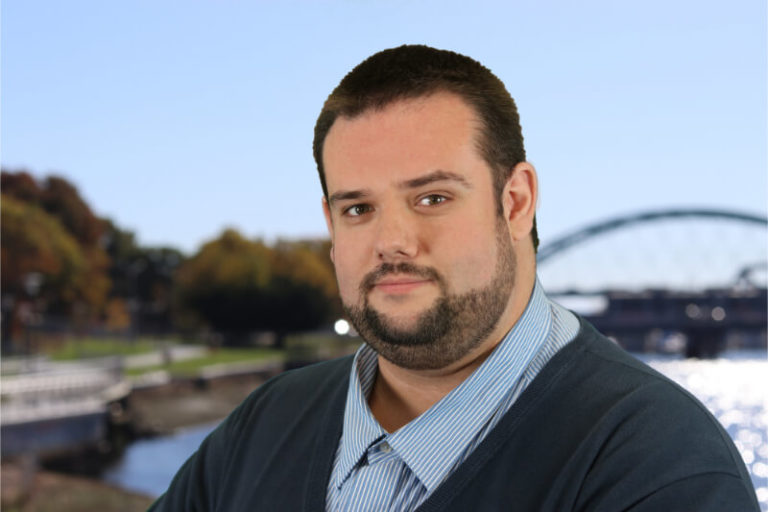 Nicholas joined CCK in June of 2015 as a Veterans Claims Advocate.  As of February of 2018, Nicholas is an Accredited VA Claims Agent.  Nicholas’s practice focuses on representing disabled veterans and their families before the VA and the Board of Veterans’ Appeals.

Nicholas graduated from Brown University in 2014 with a B.A. in Political Science in the subfield of International and Comparative Politics.  During college, Nicholas completed internships with the Worcester County Committee for Public Counsel Services, the Office of Congressman James P. McGovern (D-MA), and the Worcester County District Attorney’s Office.

In his spare time, Nicholas enjoys watching bad movies, going to concerts, and making the Kessel run in less than twelve parsecs.