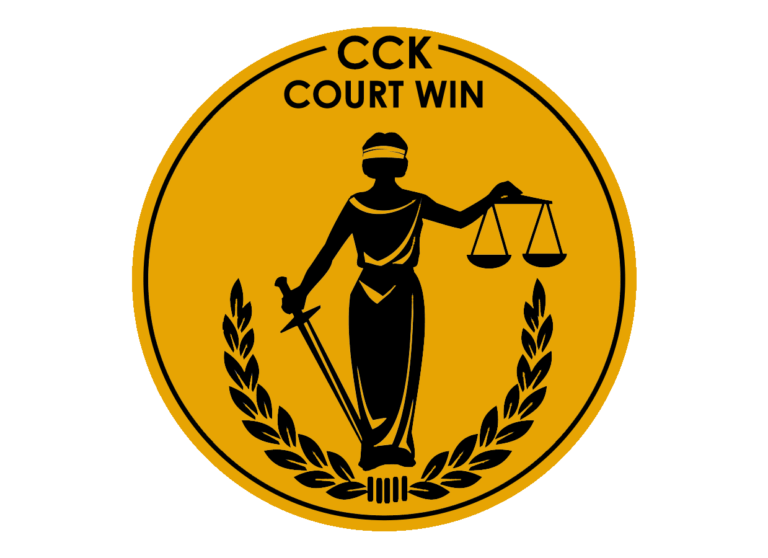 The Veteran served honorably in the United States Navy from February 1977 to January 1982.  In October of 2010, he filed a claim for an increased rating for his service-connected bipolar disorder.  Vocational rehabilitation records from the previous year show that the Veteran applied for services in October 2009, but withdrew his application a month later.  He applied again in September of 2010, but reported that he had mixed feelings about pursuing the program as it was very intimidating and anxiety-producing.  The Veteran withdrew his application again months later.  A February 2011 VA examination noted the Veteran’s social and occupational impairments, including that he has been unemployed since 2009 due to an altercation with his boss.  Nonetheless, an April 2011 Rating Decision denied a disability rating above 30% for his bipolar disorder.  The Veteran appealed this decision to the Board of Veterans’ Appeals, which found that entitlement to TDIU was reasonably raised by the record and remanded the case for further development.  Ultimately, the Veteran was denied again on both issues.

Board denies increased rating for bipolar disorder and TDIU

In June of 2017, the Board issued a decision denying an increased rating above 30 percent for the Veteran’s bipolar disorder, and entitlement to TDIU.  In regards to the Veteran’s bipolar disorder, the Board found that his symptoms most closely approximated a 30 percent disability rating.  Specifically, the Veteran reported that nothing was bothering him in the months following his VA examination.  Additionally, the Board acknowledged that the Veteran’s record contained evidence of problems with grooming and self-care but explained that he was consistently observed by various VA examiners to have adequate hygiene.  Furthermore, the evidence of record did not show that his anxiety manifested in panic attacks that occurred once a week or more.  The Board also acknowledged the Veteran’s difficulties relating to others, but held that he is able to get along well with others when needed.

In regards to TDIU, the Board found that the primary reason for the Veteran’s inability to obtain employment or participate in VA’s vocational rehabilitation program is due to his inability to drive, which he reported on one occasion.  Additionally, the Board asserted that the Veteran was no longer employed full time in 2009 following an altercation with a superior and being the subject of coworkers’ jokes.  Therefore, his unemployment was not caused by his service-connected conditions.

CCK successfully appealed to the Court of Appeals for Veterans Claims the Board decision that denied a disability rating in excess of 30 percent for the Veteran’s bipolar disorder, and entitlement to TDIU.  For an increased rating for the Veteran’s bipolar disorder, CCK argued that the Board failed to adequately consider the frequency and severity of his symptomatology and failed to consider favorable evidence.  In response to the TDIU denial, CCK argued that the Board’s first reason regarding the Veteran’s inability to drive was factually wrong.  Additionally, the Board’s second reason regarding the reasons for his unemployment actually supported his entitlement to TDIU.

CCK argued, and the Court agreed, that the Board failed to discuss the effects of the Veteran’s chronic sleep impairment and difficulty maintaining effective work and social relationships.  The Court held that although the Board adequately analyzed other symptoms, it did not explain its reasons for omitting the above-mentioned factors from its analysis.  The Court also agreed that the Board failed to consider favorable evidence regarding the Veteran’s withdrawal from vocational rehabilitation because he could not handle it due to anxiety and stress, along with the fact that he depended on others to keep track of his appointments.

In regards to TDIU, the Court held that the Veteran has consistently reported difficulty establishing and maintaining effective work and social relationships due to his symptomatology.  Therefore, the Board should have analyzed the Veteran’s reasons for leaving his employment in conjunction with the evidence that demonstrated that his bipolar disorder caused significant impairments with work relationship, rather than using this evidence against him to deny TDIU.  Overall, the Court affirmed that the Board failed to fully consider all of the symptoms associated with the Veteran’s service-connected disabilities when determining if they render him unable to secure or follow a substantially gainful employment.  Accordingly, the Court vacated the Board’s decision and remanded the case back to the Board for readjudication.